Is private practice a thing of the past?

The appeal of medicine as a career once was, in part, its independence. Young doctors could expect to open or join a private practice, do the work they love, and be their own boss.

That trajectory is changing in the space of a single generation.

In a 2016 survey conducted by Medscape, medical residents were asked whether they anticipate one day owning a stake in a practice. Only 22 percent of the residents surveyed said they do, down from 26 percent in 2015.

"I don't consider myself to be a businessperson," says Gillian Griffith, a graduate of the University of Massachusetts Medical School planning to enter obstetrics, with a focus substance use disorders. "I would much prefer to be somewhere where I can really focus on the clinical medicine and allow a system to take care of some of the more business aspects of medicine for me."

These millennial physicians – a generation known for their frugality – are wary of the finances of owning a practice. "I don't think independent practice is really an option, especially for primary care," says Elisabeth Poorman, M.D., 33, a primary care physician with Cambridge Health Alliance. "I think that the private practice thing doesn't really exist anymore because there's too much overhead."

The aggravation of regulations and reimbursement also reduces the appeal of independence. "Insurance companies find multiple reasons to deny coverage. Now they can search through an EHR very easily and find a lot of reasons not to cover things," says Poorman.

The administrative responsibilities of independent physicians are more than an annoyance, says Jessica Sweeney-Platt, executive director of research at athenahealth. "It's actually a leading contributor to physician burnout. It's an incredible financial burden."

Sweeney-Platt says the accelerating trend toward consolidation of health systems is driven, in part, by the challenges of independent practice. "It's too hard and too expensive to be a solo practitioner. It's almost quite literally unbearable."

A career as an employee of a health system is the preferred choice of the millennial physician.

Several jobs, not all medical

But not just one job. More younger physicians look at practicing medicine as just one piece, albeit a big one, of their career puzzle. Rather than staying in the same role for their entire career, they hope to diversify their knowledge, preparing for a variety of roles.

Ishani Ganguli, 34, an M.D. who also holds a master's degree in public health, spends most of her time as a researcher in healthcare policy. She balances that role with teaching at Harvard Medical School and seeing patients as a primary care physician. She says working for an institution enables her to wear multiple hats and "leads to greater mobility."

"Working in academic medicine allows me to take care of patients while tackling broader challenges in the healthcare system," says Ganguli.

To keep her options open, Anna Goldenheim, 33, M.D., a pediatrician at a Boston hospital, earned a master's degree in public health in addition to her medical degree.

"I don't think I would ever be independent of a system," she says. “I sought an MPH for several reasons: to better understand the healthcare system in which I will practice, to obtain the skills necessary to improve the health system in which I will deliver care, and to explore opportunities outside of clinical medicine, should I decide to balance clinical medicine with an allied job."

Degrees in business and other non-clinical fields are also drawing young physicians.

Demand for physicians is increasing in the corporate and entrepreneurial sectors too, which can be mightily attractive for recent medical school graduates with hundreds of thousands of dollars' worth of student loans.

No matter the drivers of the shift in medical careers, the numbers are clear: In 2016, among respondents to the American Medical Association's Physician Practice Benchmark Survey, 47 percent were practice owners, down from 53.2 percent in 2012. And 53 percent were independent contractors or employees of health systems.

Megan Johnson is a writer based in Boston. 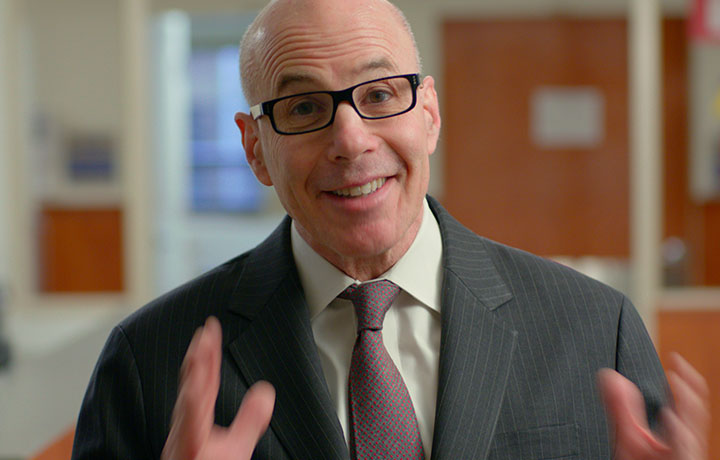 'Let doctors be the humans in the room' 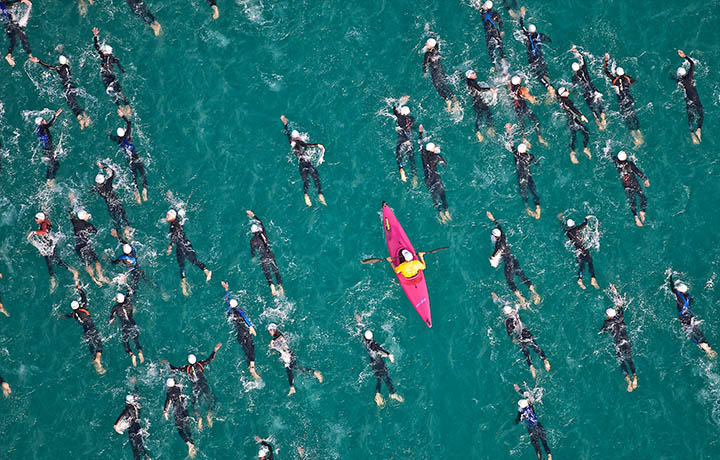 'The kind of change physicians would embrace' 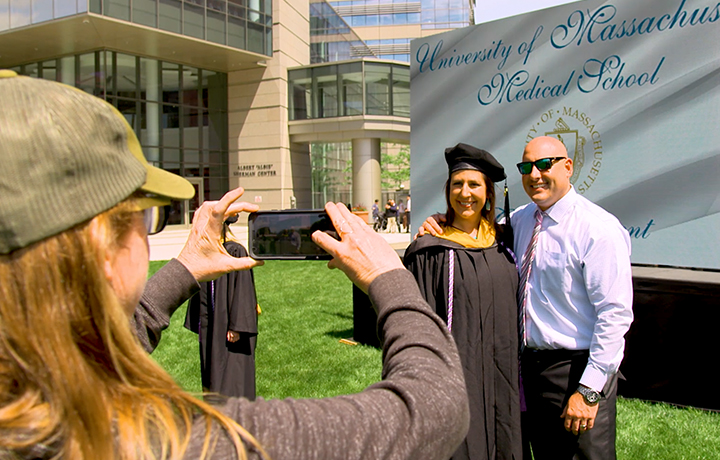 They want a new approach to the workplace. Research suggests a way forward.