As the data show, while the proportion of primary care providers delivering MAT remains small, it is increasing, rising from 5.1 percent in the first quarter of 2015 to 7.1 percent by the end of 2017. 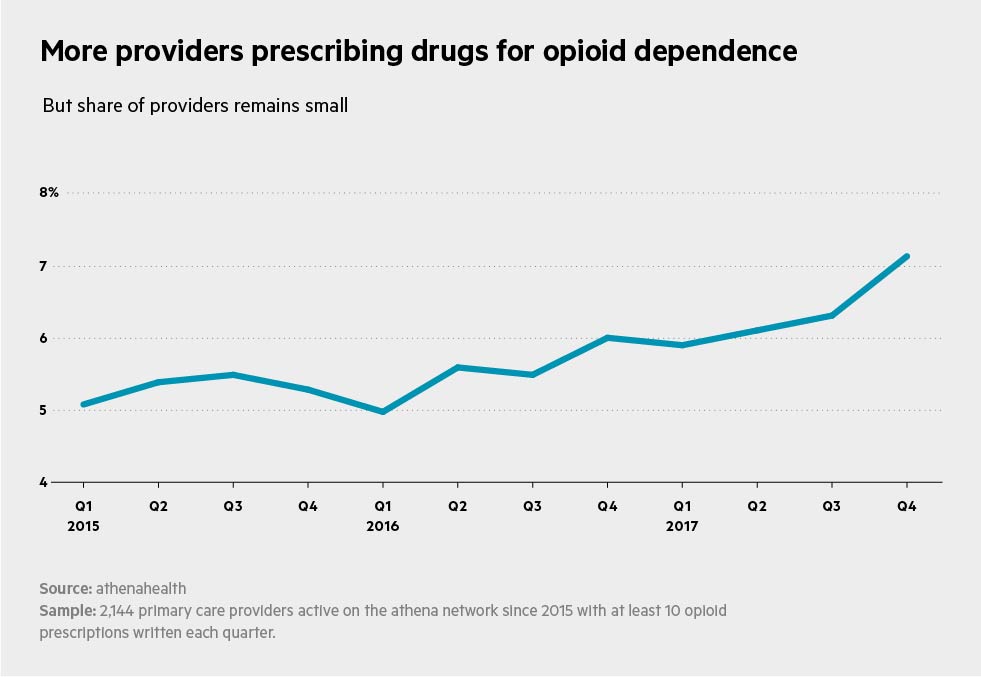 Although that increase comes nowhere near meeting the demand for treatment – only about 3 percent of primary care physicians nationwide are authorized to administer the treatment – it's still good news as the opioid crisis continues. The more primary care doctors able to provide MAT, the more access to care patients have, and the better their chances of surviving and recovering.

That is, if the treatment is approved for coverage by payers.

According to a 2017 American Medical Association survey of physicians on prior authorization, 64 percent of providers reported waiting at least one day for payer response and 30 percent reported waiting between three and five business days. That's a concern, because 78 percent of physicians said that waiting for prior authorization can lead patients to abandon treatment.

When the condition is opioid-use disorder, delaying treatment for even a few days may lead to relapse and an increased risk of overdose, says Matt Hansbury, vice president of technology at Column Health, an addiction-treatment startup based in Arlington, Massachusetts.

“Prior authorizations have proven to be a significant challenge in providing quality healthcare to our patients. The difficulty varies from payer to payer, and each payer has very different requirements," Hansbury says.

“We find that primary care doctors who have an understanding of addiction and are able to offer Suboxone, their patients have much better retention and wellness rates," says Dierdre Calvert, director of psychotherapy at Column Health.

Change may be coming, however. After New York reached settlements to eliminate prior authorization for MAT with two insurers in 2017, the AMA called on other state attorneys general to follow suit in reforming payers' requirements for treating opioid-use disorder.

“When a patient seeking care for an opioid-use disorder is forced to delay or interrupt ongoing treatment due to a health plan utilization management coverage restriction, such as prior authorization, there often is a negative impact on their care and health," wrote the industry group.

“The data suggest that we're not meeting the challenge of this particular [opioid] crisis," says Ricky Bluthenthal, a professor of preventive medicine at the Keck School of Medicine at the University of Southern California. “We really need to think about a paradigm where an inducement into medically-assisted treatment happens almost presumptively."

“Loosening the criteria by which these medications can be prescribed to people so that when someone presents with all the indications of opiate-use or heroin-use disorder [would make] physicians feel comfortable and not at risk in giving patients the treatment they need as quickly as possible." 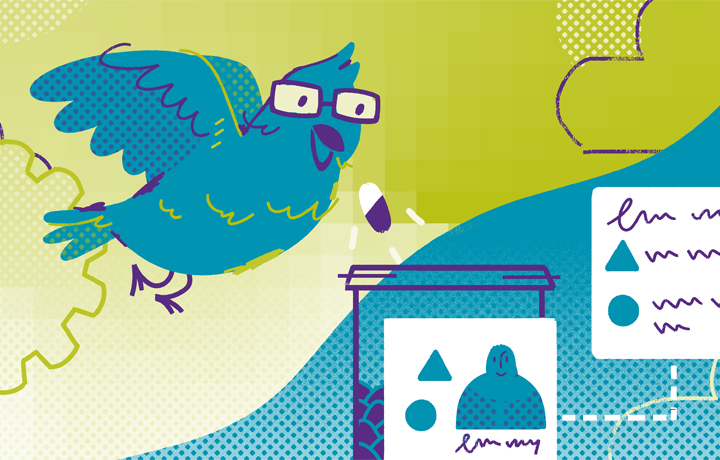 The next frontier for AI: Prescription refills

Healthcare and a haircut: New approaches to community health