Why Is Interoperability So Difficult?

Practices and health systems that invested heavily in traditional EMR software for their system may belatedly find that the software isn't easily interoperable with other systems. This software — closed software that’s sitting on servers and siloed within systems — essentially locks up important clinical information at the practice or system level. Enabling data exchange then requires building costly, cumbersome interfaces, requiring the cooperation of a multitude of entities, including at least two software vendors and two care institutions or practices. What's more, ongoing software updates would require the same level of cooperation to ensure that the interface remains intact. Achieving such a feat would then allow just two systems to interface. Requiring that all systems interface – realizing true interoperability in healthcare – through this approach is unsustainable.

In addition, although building interoperability into an EHR system is not a technological challenge, chief information officers (CIOs) who manage IT for health systems typically resist making such a commitment. This resistance originates from the complexity and time involved in simply managing the existing IT system, which make taking on additional large-scale projects that are also complex and time-consuming less appealing. Already overburdened CIOs do not want to commit time, energy, and money to connect electronically with unaffiliated practices or other entities in their health care community.

Many health information technology (HIT) vendors have a definite financial incentive to provide limited interoperability, while maintaining proprietary information "silos," commonly called closed systems. Such closed systems make it difficult for patients to seek care from providers outside the system, thus reaping financial benefits for the care providers within that system, who maintain their patient population. These systems are popular with hospitals who seek to bring independent practitioners into their system. Hospitals can and do subsidize physicians seeking to improve or align their EHR systems with larger institutions – to the tune of 85% of the initial costs and 15% of ongoing costs. These subsidies provide a substantial incentive for providers to align with the closed system while gratifying the hospital's desire to increase their population of insured patients.1

Many organizations have attempted to establish standards for interoperability in healthcare. Unfortunately, these attempts have been isolated, rather than cooperative, creating a morass of standards, many of which contradict each other. In addition, the lack of a clear set of standards at the governmental level means that any standards created are unenforceable in the larger marketplace.

In October 2015, the research group KLAS launched a new initiative to create a scale for evaluating interoperability in the exchange of health information. KLAS hopes that such a tool would help policymakers and HIT developers determine achievable parameters of exchange, as well as how public policy and technology can improve it. Even so, some concerns about the initiative include the types of organizations involved in the endeavor, which have conflicting business interests that might make it difficult to achieve consensus. Others suggest that government-generated standards that support different business models and objectives might be the only way to generate successful standards.2

For healthcare interop, it's back to the drawing board

Turns out scale wasn’t the solution to healthcare interoperability. Here’s what will work.

What Is Interoperability in Health Care? 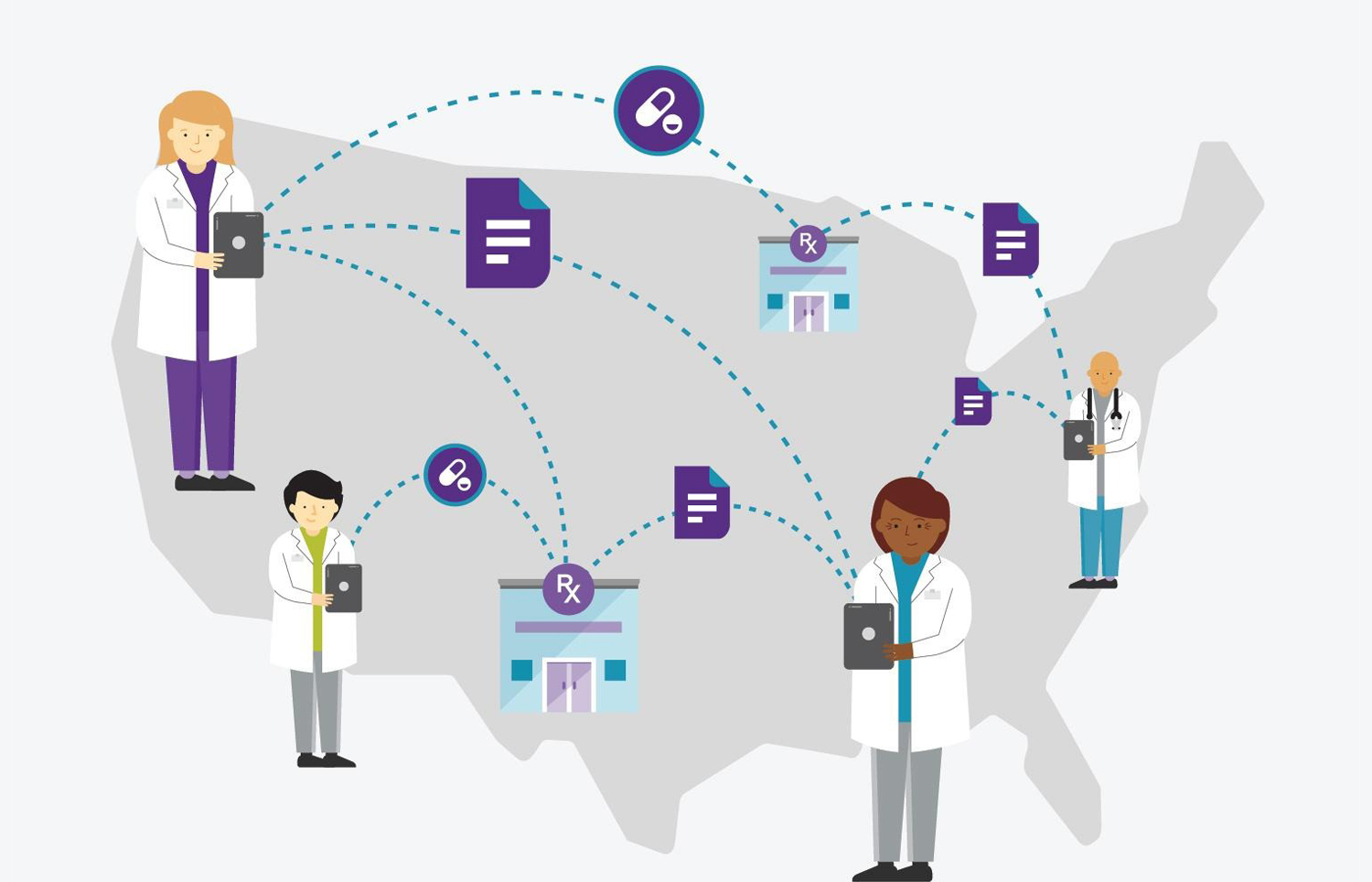 All about MIPS and Promoting Interoperability