On July 12, CMS released its 2019 Quality Payment Program (QPP) and Physician Fee Schedule (PFS) proposed rules. This is the second go-round in payment rules from the current administration, the first coming about six months after Donald Trump's inauguration. At that time many senior-level positions were vacant, and a different secretary was leading Health & Human Services.

The rules release this July total more than 1,400 pages. Given the flood of comments immediately after the rule dropped, there are a lot of fast readers in the industry. Stakeholders have until September 10 to submit comments, and a final rule will land most likely in October or November.

Bottom line: QPP has come a long way in a short time. The program was designed to consolidate government quality programs of old, such as Meaningful Use and Physician Quality Reporting System, into a single program that encourages clinicians towards participation in alternative payment models similar to ACOs.

CMS has implemented the QPP program gradually to allow adjustment time for clinicians. Now, three years in and approaching the end of that runway, CMS has cut back on the number and type of measures clinicians will be evaluated on.

Here are the highlights of the QPP and PFS proposed rules:

Documentation where it matters

The Physician Fee Schedule proposed rule overhauls certain aspects of evaluation and management (E&M) billing to reduce administrative burden and improve payment accuracy. Under the proposed changes, practitioners would be able to review and verify certain information in a medical record that is entered in by ancillary staff or the beneficiary, rather than having to re-enter it.

Additionally, the PFS proposed rule creates a single payment rate and documentation standard for E&M levels 2 – 5, where practitioners would only need to meet the documentation requirements of a level 2 visit. All of these proposed changes are intended to reduce time spent documenting E&M visits and simplify payment rates.

A strong future for telehealth

To jump-start an industry, there has to be a profit-based incentive; it's that simple. CMS gives telehealth a huge boost in the proposed PFS rule as it broadens what services it will pay for. The rule refers to these services as “Communication Technology" and includes virtual check-ins, preventive services, and review of records for other physicians.

The Social Security Act maintained strict coverage requirements for originating site of visits; CMS is proposing broadening that to allow clinician reimbursement for virtual visits with patients outside of previously designated geographic areas. It's also worth noting that CMS is seeking comment on whether Communication Technology should include audio-only exchanges.

To reduce the fear of missing out (aka FOMO) on MIPS and Alternative Payment Models (APMs), CMS has lowered the threshold for participation and expanded the types of clinicians who can opt into QPP. In 2019, clinicians will be eligible for QPP if they meet two of these three measures: $90,000 billed claims to Medicare; 200 or more beneficiaries; and 200 or more covered professional services.

A continued focus on interoperability

CMS is proposing a number of changes to the Promoting Interoperability category (formerly known as Advancing Care Information). The agency has overhauled its scoring methodology and measures. The overhaul includes reducing the number of objectives to four, and scoring based on performance rather than the current algorithm, which involves base, performance, and bonus scores.

Clinicians and health IT vendors have been vocal in advocating that CMS should focus on communicating the results it wants to achieve, and allow private industry and clinicians to steer the ship to get there. In the 2019 proposed rule, the agency removed 34 process-based measures, with the intent of shifting toward outcomes-based quality measures.

While this is a net reduction in measures, don't get caught up in the numbers, because CMS introduced new measures elsewhere. More important is the type of measures that were dropped, signaling a strong intent to refine the program over the years to be truly focused on promoting quality outcomes.

Delivering on its promises

Through the proposed rules CMS demonstrates that the agency wants to deliver on its promise to cut back on the administrative burden on clinicians, focus on outcomes, and advance interoperability.

Greg Carey is director of government and regulatory affairs at athenahealth. 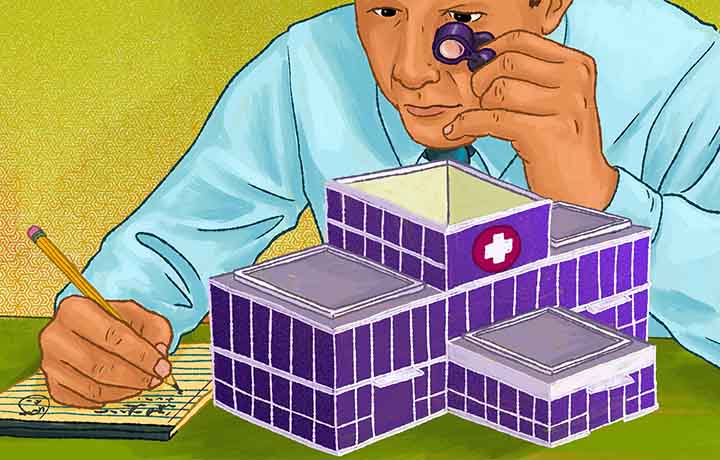 5 things to know as investment firms buy up healthcare providers 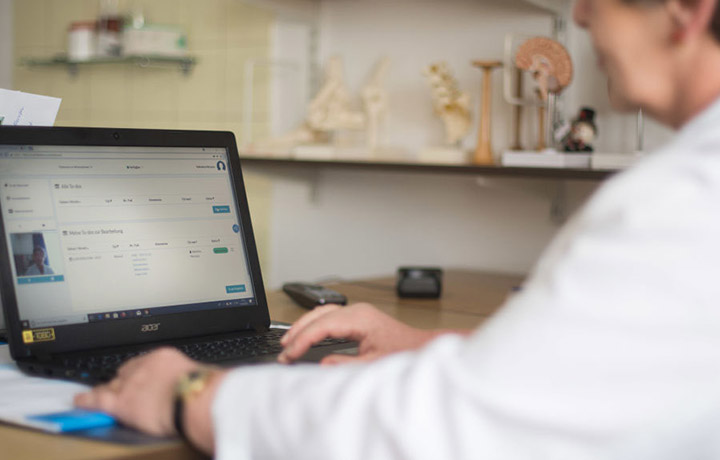