What innovations drive success in healthcare? Here's a tactic from a high performer on the athenahealth network.

At Farmington Family Practice of New Mexico, a physician-owned group, doctors recognized the importance of outcomes-based care. But they weren't comfortable with viewing each other's progress in meeting quality measures.

“Providers don't always like to be looked at. They like to do what they've always done," says Wayne Gosar, director of the group. “Old school is hard to get rid of."

While all of Farmington's physicians agreed to an experiment in data transparency — posting providers' data on quality measures for all to see — they needed an extra nudge to make progress on those measures. So one partner, the self-proclaimed “data geek" in the office, started a version of a football pool, turning performance data into a friendly competition.

“He tells the other docs, 'I'm 10 percentage points higher than you. If you get a bigger percentage, I'll take you out to lunch,'" says Gosar. “That's actually been more effective than some of the other things that we've done." Soon the partners began checking their stats daily to see how they compared to everybody else.

With physicians now eager to beat each other in quality data, the group's workflows began to evolve. As the doctors became more proactive about closing care gaps, “there was a big push for abstracting patient charts the day or the week before appointments," says Gosar. Some physicians even recorded their own voices for calls to patients, contacting patients in advance of their appointments to let them know if they need a vaccine, flu shot, A1c, or other treatment.

"Even if it's recorded voice, [patients] recognized their doctor's voice and that means something to them. That gets a great response," Gosar says. The new data-driven mindset among physicians is carrying through to medical assistants. “They pay more attention to [documentation] than they might otherwise."

With more visibility into quality metrics, Farmington is reaching the point where physicians can make decisions “based on data, rather than what we think's going on," Gosar says.

The results are reflected in Farmington's comparative rankings among medical groups on the athenahealth network: The practice is in the 87th percentile for documenting colorectal cancer screenings, the 85th percentile for hypertension control among patients 60 and over, and the 91st percentile financially.

“We've seen a mindset go from '[quality measures] are just something to check off,'" says practice manager Steve Carter, “to seeing that as a way to offer better care." 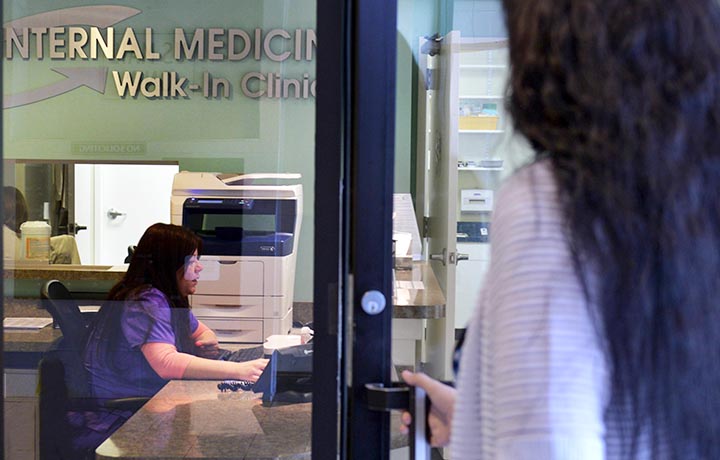 When appointments aren’t available, patients go elsewhere. But not at this practice. 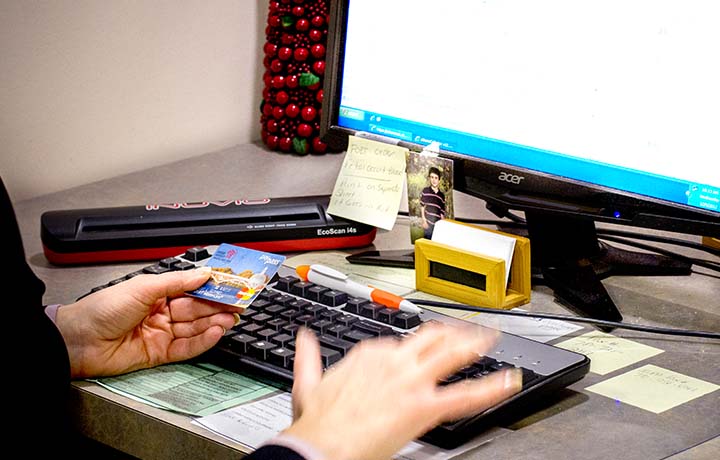 3-minute case study: How to ask patients to pay

One high-performer earns patients’ trust while collecting their obligations 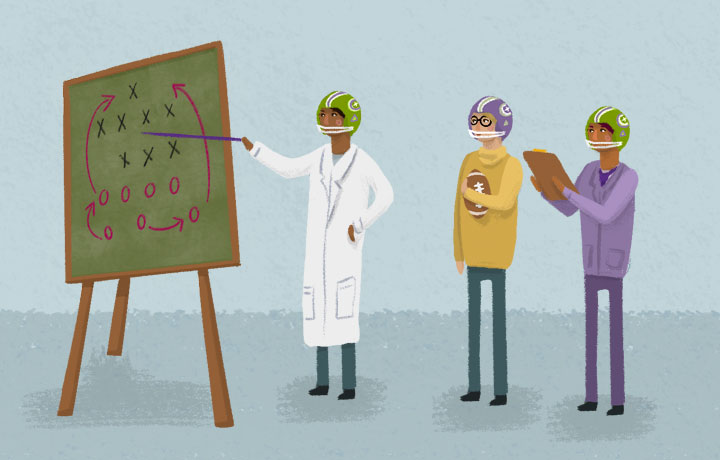