After nearly 20 years of caring for critically ill patients as the intensive care unit, Cooper University Health Care's Stephen Trzeciak, M.D., was in the throes of burnout.

The traditional approach to combating burnout is what he calls “escapism": Pull back from patient care, detach, go on vacation, don't get too invested. “But I wasn't buying that disconnecting from patients was the solution," says Trzeciak.

He thought the opposite might actually be true. What if connecting with patients more, rather than less, was the antidote he was looking for?

A physician-scientist, Trzeciak turned to medical science literature for answers, embarking on a two-year journey through the data. One thing became crystal clear in his research: the power of compassion.

Science shows that compassionate care not only has meaningful effects for the receiver (patients), but for the giver, too. “It turns out that the more positive connections you have with patients, the more fulfilling the work is, the more resilience you have, and the higher your resistance to burnout," he says.

Those positive connections are a concern, not just for Trzeciak, who is Cooper's chief of medicine, but for healthcare writ large.

Currently 56 percent of physicians say that they don't have time to be compassionate: validating patients' emotions, expressing concern, or offering a kind touch in the moment of care. And rigorous research shows that nearly half of Americans believe that U.S. healthcare providers are not compassionate.

Armed with knowledge of this “compassion crisis," Trzeciak set out to quantify how long it takes to have a genuinely compassionate physician-patient interaction and what the impact is, for both patients and providers.

Trzeciak spent years curating data from a plethora of studies, and found that communicating compassion only takes about 40 seconds. “Caregivers have it in mind that these interactions take much longer than they actually do," he says.

He also found abundant data supporting the idea that compassionate behaviors can, in fact, be learned. “Once you realize that everyone has the capacity to get better at showing compassion, your mindset shifts, and it makes you try harder," he says.

Trzeciak has been sharing his findings through journal articles, a TEDxPenn talk, and lectures at Cooper Medical School of Rowan University, where he uses data-driven examples to show students and residents why compassion is more than a nicety.

“Compassionomics," the scientific study of the effects of compassionate healthcare – and title of Trzeciak's forthcoming book – describes what is currently known about specific payoffs for clinicians, patients, and hospital systems. The book pieces together data culled from available scientific research and shares Trzeciak's soon-to-be-published original research, including his work to measure compassion from the patient's point of view.

His analysis shows that compassion enhances trust, promoting patient adherence to medications and other therapies, and that patients' perception of physicians' compassion is associated with better patient outcomes.

Plus, “if you have compassion for patients, you may be more meticulous about their care, have higher-quality standards, and be less prone to making medical errors," he says.

Trzeciak tells students and residents to use communication skills, such as talking to patients at eye level, asking them what they find challenging about their situation, and showing support by saying that they're in it together. Some would call these “soft skills," but Trzeciak disagrees, emphasizing that there is rigorous data and scientific evidence to back them up.

Erin Graham is a frequent contributor to athenaInsight. 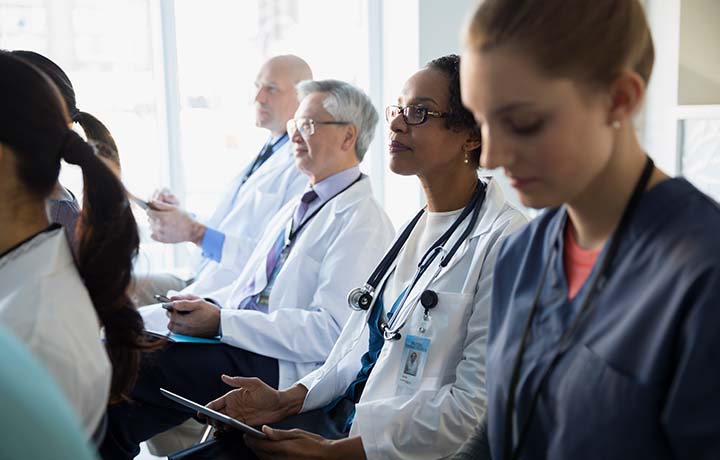 Physicians, heal thyselves – but with help 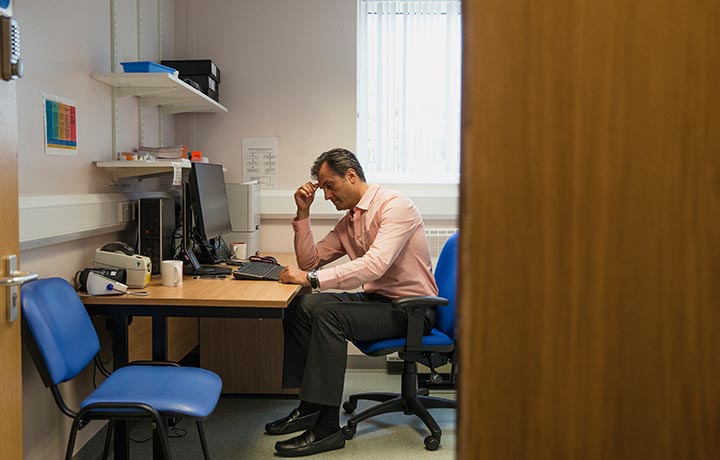 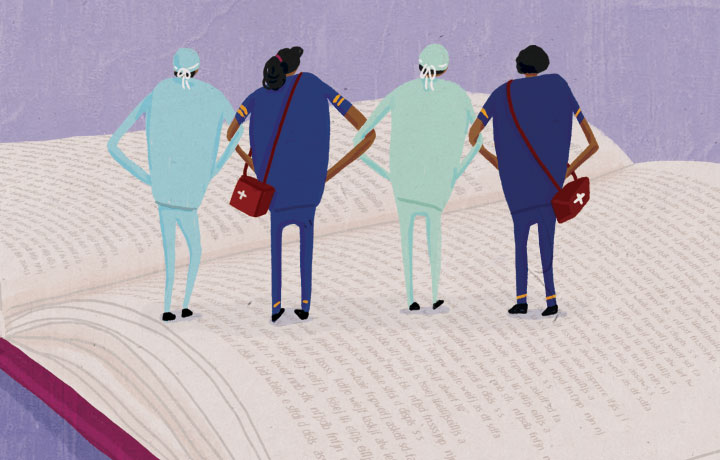 3-minute case study: ED and EMTs get on the same page