Hospitals are germy, noisy places. While hospitalized, patients, especially the frail elderly, can lose the ability to perform the activities of daily living — bathing, walking, and eating unassisted — and even suffer from hospital-induced delirium, a state triggered by a combination of unfamiliar surroundings and drug reactions or interactions.

And inpatient stays can cost thousands of dollars a day. In short, “lots of bad things happen to good people in hospitals," says David Levine, M.D., a general internist at Brigham and Women's Hospital in Boston. “Hospitals are often over capacity and don't have the time and space to care for people as they would like to."

What if, for certain conditions, health systems instead brought the hospital to the patient — that is, sent staff and equipment to care for them in the comfort of their own homes? Would patients fare better than their hospitalized counterparts, and would it save money?

In the fall of 2016, Brigham and Women's Hospital decided to test the idea, conducting one of the country's first “hospital-at-home" randomized controlled trials. Twenty adult patients were enrolled in the Home Hospital pilot. Nine would be cared for in their homes, and 11 would be treated in the hospital. Participants were recruited from the emergency room.

The nine at-home patients had to have a primary diagnosis of an infection or an exacerbation of heart failure, chronic obstructive pulmonary disease, or asthma, and they had to live within five miles of the hospital, so caregivers wouldn't have to deal with traffic congestion. The Home Hospital team assessed patients' living conditions — cleanliness, heating and cooling, lack of tripping hazards, and so on — to ensure home care would be safe.

Each patient was outfitted with a remote monitoring device — a small wireless patch that was affixed to their upper torso. The device tracked vital signs and other measurements, as well as steps, falls, and sleep, sending data and alerts to caregivers in real time.

Patients received one visit a day from a physician and two from a nurse. Depending on need, they might also have been visited by a home health aide, social worker, nutritionist, physical therapist, and/or an occupational therapist. Thanks to portable equipment, patients received the same services as their hospitalized counterparts, including IV fluids and imaging studies.

In 2018, Levine, who is director of Home Hospital, and his collaborators published the results of their pilot in the Journal of General InternalMedicine. They found that the median length of stay for both groups was three days, with costs for the home hospital patients totaling about half of those for their hospitalized counterparts.

Now, Home Hospital is simply one of the services Brigham and Women's offers, so any patient who meets its criteria may participate. There are plans to expand the geographical radius for patient eligibility. According to Levine, it has been easy to recruit staff to be part of the program. “Our clinicians are excited to be in an innovative workplace," he said.

Levine continued: “The home hospital model has been around for several decades around the world, and it's finally exploding in the U.S. We're moving toward value-based reimbursement, so all of a sudden you have health systems that have a huge incentive to lower their costs to care for acutely ill patients."

Levine said he has fielded inquiries about Home Hospital from many accountable care organizations and others. “This is great care, and the finances are finally aligning." 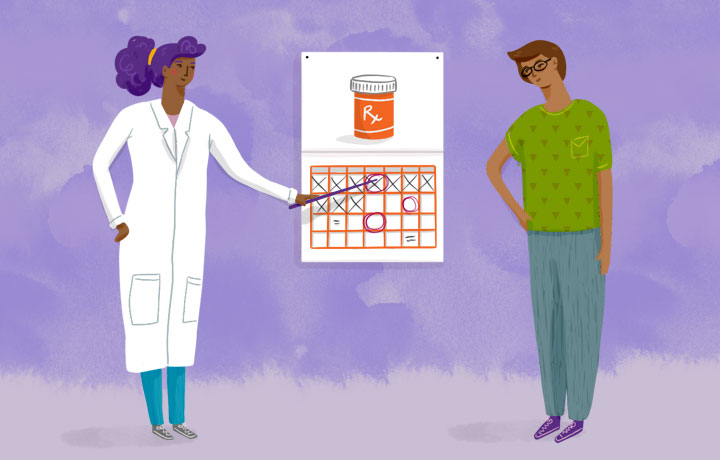 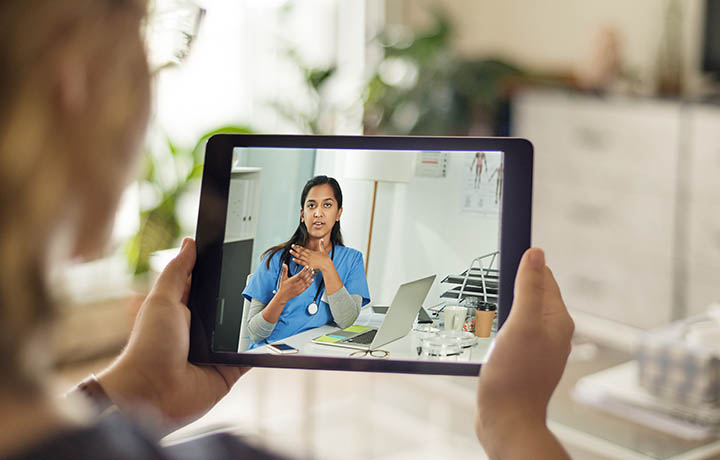 Patients demand it, competitors offer it, CMS gives its nod. Is it time to hop on board the telehealth bandwagon?