Up for grabs: 26-year-old healthcare consumers

Two years ago, when she reached the maximum age at which she could receive coverage through her father's health insurance plan, Yan moved to Seattle, Washington and started a career as a freelance journalist. Now she's trying to navigate the healthcare marketplace on her own. Her choices – along with those of some 83 million other millennials in the U.S. – will have an outsize impact on who succeeds and who fails in the healthcare industry over the next decade.

Executives across a variety of industries are eager to understand the millennial generation, which includes people born between 1982 and 2000. They are one of the largest segments of consumers, both in terms of their size (they outnumber baby boomers by 8 million) and spending (millennials are estimated to account for more than $1.4 trillion in total consumer spending per year by 2020). Their habits and expectations are also different than other generations – and they must be catered to accordingly.

Take Yan, for example. As a freelance journalist, she has no access to an employee-benefits coordinator. Instead, she found her first insurance plan by entering her personal data into a web portal to determine if she was eligible for coverage under the Affordable Care Act. She was happy to enroll in whatever plan the algorithm told her was best, especially if it was low cost.

“I estimated my meager income – something like $22,000 at the time, if I remember correctly – and the algorithm told me that I qualified for Obamacare, which was great because I didn't have to pay for it," says Yan.

Trend reports show that Yan's experience choosing a healthcare plan is quite typical for her age bracket. Data suggest that millennials expect a certain level of customer service and digital savvy in healthcare and aren't as patient with the inefficiencies that their elders seem willing to accept without question.

“Older people have sort of gotten used to interacting with healthcare providers in certain ways, even though the rest of the service sector has made all these improvements in customer service while the healthcare industry hasn't," Kathy Hempstead, director of insurance coverage for the Robert Wood Johnson Foundation, recently told USA Today. “I think millennials are going to give the healthcare industry more impetus to really improve the customer service part of what they do."

In order to best tailor their services to millennials, healthcare leaders must understand what makes them different from generations past. Here are five things that make this new generation unique from a healthcare perspective:

1.They aren't as likely to be on employer plans. Millennials have experienced firsthand the erosion of employer loyalty, with many either forced or choosing to join the so-called “gig economy" through temporary contracts or freelance work. More than 50% of millennials were freelancers in 2017, according to the 2017 Freelancing in America Survey. In practice, that means millennials are likely to stay on their parents' plans until they turn 26, and then shop for plans through healthcare exchanges.

2. They are more transactional. Most older Americans have a family doctor that they've been seeing for decades. Meanwhile, a 2015 report by Salesforce found that nearly half of people age 18 to 34 do not have a personal relationship with their physician. Forty percent of respondents surveyed also believed that their doctor would not recognize them if they crossed paths while walking down the street.

3. They value convenience. According to a PNC Healthcare white paper, 34 percent of millennials prefer retail clinics over seeing a primary care doctor. This is double the rate of baby boomers and seniors. An athenahealth study found something similar: Young adults only made up seven percent of patients at primary care offices between 2008 and 2017.

4. They are digitally savvy. More than 75 percent of millennials look at online reviews before selecting a physician, according to HIT Consulting. Roughly half also use online review sites such as Yelp and HealthGrades as a way to learn more about their provider, PNC Healthcare found. A study by Salesforce last year found that roughly 60 percent of millennials showed interest in telemedicine.

5. They are cost-conscious. When they do sign up for health insurance, millennials prefer low-cost, high-deductible plans. They also behave like shoppers when it comes to their care: Roughly 41 percent of millennials request a cost estimate before undergoing treatment, according to PNC. Contrast this with the 18 percent of seniors and the 21 percent of Baby Boomers who ask for an estimate before service. Due to their cost sensitivity, millennials are also more likely to defer care.

Back in Seattle, Yan's income has increased since she first enrolled in a health insurance plan on her own; she now has slightly better coverage through Kaiser Permanente. But while she said she feels like she probably should go see a primary care provider, she typically doesn't, mostly deterred by long wait times and a high deductible (“I'm actually paying for it now," she said). That's a far cry from the way her father used his employer-provided health plan at the start of his career, but it's simply the millennial reality these days, according to Yan.

“A friend of mine in NYC considered at one point using his cat's healthcare to get basic medications and antibiotics for cheaper," she said. “As for me, I'm just trying to be careful and do things that won't seriously injure me." A trip to the ED wouldn't likely be covered by her insurance at all.

Jenni Gritters is a writer based in Seattle. 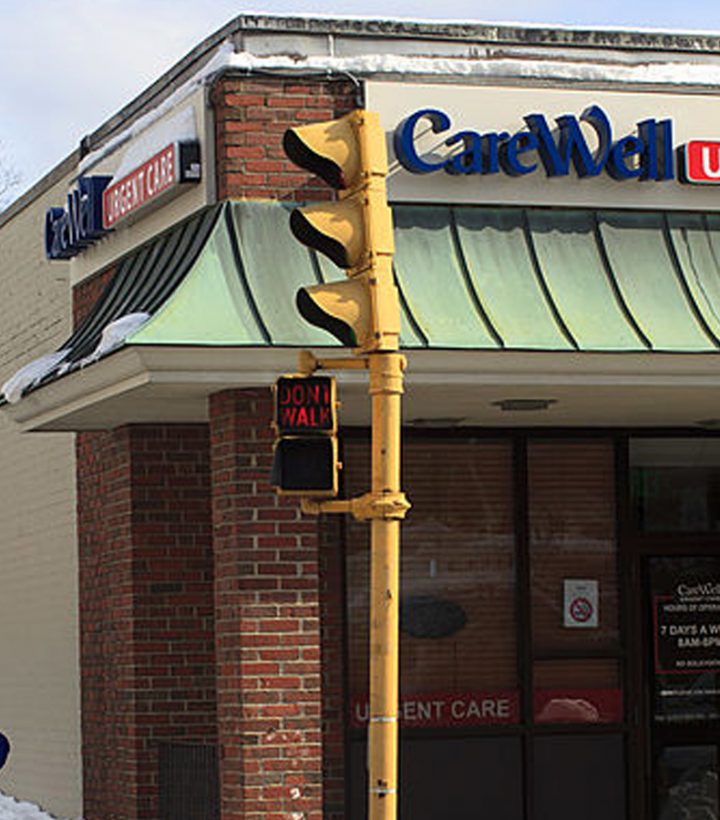 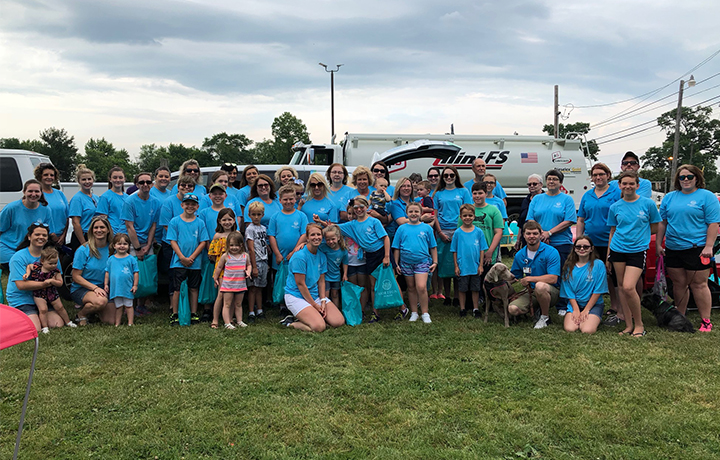 Lessons from community hospitals on connecting to populations

For better business, recreate the urgency of urgent care