But what if you could?

That's one of the promises made by scheduling technology that allows patients with less-than-acute ailments to make appointments online for their local EDs or urgent care facilities. These systems let patients avoid long wait times, while physicians and staff get to prep for (some of) the conditions they know will be coming in that day.

Administrators at Loma Linda University Medical Center in Loma Linda, Calif., knew they needed a solution to their urgent care facility's high “left without being seen" rate — the number of patients who checked in, but departed before seeing a doctor. For more than two years, they looked for a fix, considering solutions such as adding more staff, more space and more hours.

Eventually, they settled on ER Express, a scheduling platform that lets patients go online, fill out a short questionnaire about their medical issues, and book a time slot for later in the day. Enter a term like “trouble breathing," “chest pains," or “pregnant," and the platform will prompt patients to seek immediate medical attention — and won't let them book online for the next 24 hours. (Loma Linda sees about three patients blocked a day, administrators say.)

But if the electronic platform deems it safe to wait, a patient can book a visit. Then, instead of waiting on an uncomfortable plastic chair next to someone coughing up a lung, he or she can stay home or at work until the appointment time arrives.

Loma Linda's “left without being seen" rate plunged 29 percent within the first few months of implementing the system, administrators say. And patient satisfaction went up 17 percent. Now, about one in every 10 patients who comes through the urgent care doors has booked an appointment in advance through ER Express, a partner in athenahealth's Marketplace program.

That's been eye opening for Ramon Issa, M.D., medical director of urgent care at Loma Linda. Knowing ahead of time what they'll be dealing with — even with just 10 percent of patients — helps his staff plan, preparing equipment that might be needed and spacing out scans and techs.

At Loma Linda, that has meant decreasing, by an hour, the time from door to discharge for patients who book ahead.

“It's like taking the blinders off," he says. “I wish for all the patients that we see, I'd know who they are and when they're coming in and what they need [beforehand]."

Other solutions to the logjam

Scheduling technology aims to solve a longstanding problem that some other health systems have addressed with a low-tech solution: billboards.

Five years ago, Scott Weiner, M.D., an emergency medicine physician at Brigham and Women's Hospital, started noticing billboards popping up around Boston advertising how long the emergency department wait was at area hospitals.

In an article published in the Western Journal of Emergency Medicine, Weiner argued that such billboards have two downsides. If the wait time is short, patients who don't really have emergencies might be encouraged to stop by — and rack up unnecessary medical bills. If the wait time is long, patients might delay seeking needed treatment.

Advertising wait times “defeats the purpose of triage," Weiner says. “We'll see you and determine if you have an emergency or not."

At the Brigham, he says, providers found other solutions. They added scribes, studied workflows, and converted space in the waiting room into bed space, so during peak times, physicians could be out there seeing patients.

Other emergency physicians have raised similar concerns about online scheduling. David Farcy, M.D., the chair of the department of emergency medicine at Mount Sinai Medical Center in Miami Beach, Fla., and the president-elect of the American Academy of Emergency Medicine, says some patients could be putting themselves in danger by self-triaging.

On the flip side, Farcy says, those with low-level ailments could end up going to the emergency department when they really should be visiting their primary care physicians at a lower cost.

Mount Sinai has tried to address wait-time issues with a close study of how patients make their way through the ED. A “flow committee" looks at the processes that lead patients to wait hours for a scan, and see it there's a way to unclog some of those bottlenecks.

Advocates for scheduling technology say the ability to make appointments online — with safeguards in place — can also helped to relieve that gridlock.

Still, at Loma Linda, some staff were hesitant before the scheduling technology was rolled out: How could they possibly accommodate appointments when they were already so busy throughout the day?

But Issa says scheduling cuts down on the number of patients flooding urgent care by 25 percent right when they open.

“You're not adding to your problems," Issa says. “You're redistributing."

Scheduling has been so successful, Loma Linda urgent care is recommending it to another urgent care unit the organization is opening. And officials are looking at how it would work in the emergency department, too.

“It's a dream in urgent care to know everyone coming in," Issa says. “I know what patients need and when they're going to be here."

And patients also appreciate the system, he says.

“For them, it's a big deal knowing that someone is waiting for you who knows what you're coming in for, and having a ballpark of when you'll receive care," Issa says. “Patients can do their things and be more efficient throughout the day, rather than coming in the morning and hoping to be at the beginning of a big line."

Allison Manning is a writer based in Boston. 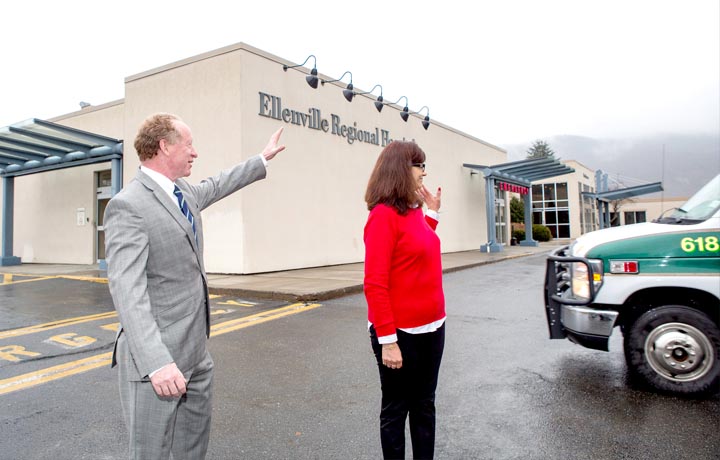 How one rural hospital reduced its ED wait times

At Ellenville Regional Hospital, small changes add up to a big difference in ED wait times 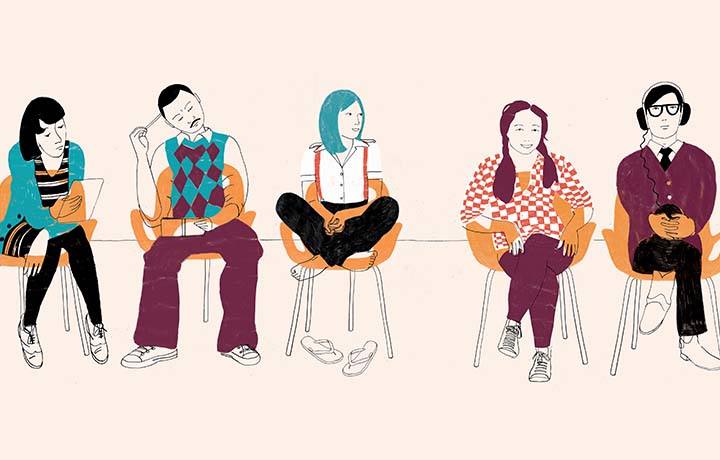 The Cost of Long Wait Times 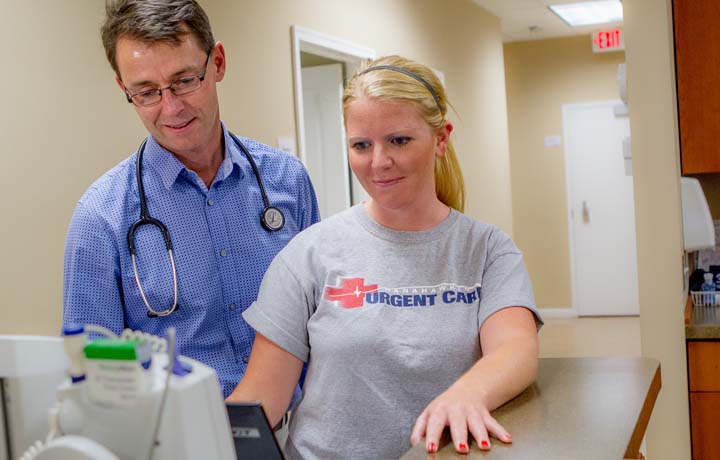 Ask Len: Should I worry about low-cost urgent care centers?