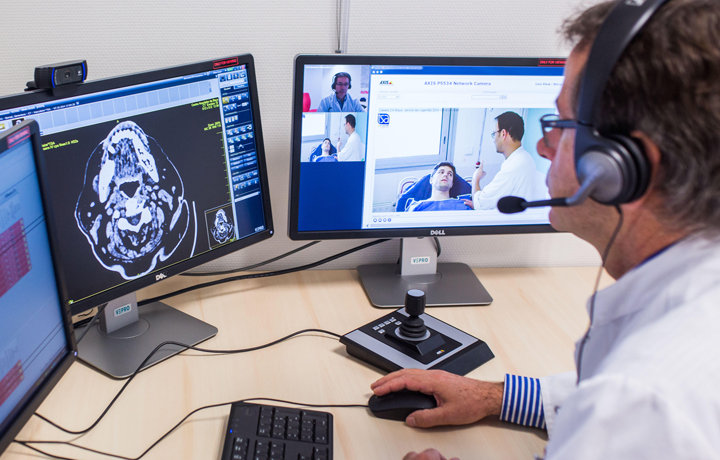 How telemedicine can lower costs in the ICU

Research from the University of California, Davis finds that better outcomes are worth the investment 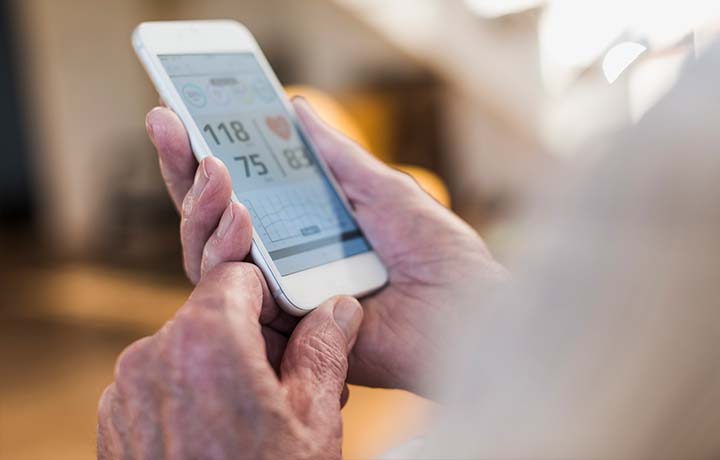 Healthcare's high-tech future is closer than we think

Forget about robot doctors – healthcare innovation will come from patients and doctors.