Oak Street is not alone — almost any independent physician group of scale these days is likely to be an attractive target for so-called “smart money," investors and their advisers.

Increased regulatory requirements and complexity has led many independent small groups to “throw up their hands and decide to sell to or join larger entities," says Andrew Kadar, a managing director in L.E.K. Consulting's healthcare services practice, which advises private equity groups.

While many such physicians sell to a health system and become salaried employees, investor-backed practice management groups may have certain advantages, Kadar says. “Each private equity firm has its own approach, but in general they tend to give physicians a continued degree of independence and are willing to invest in new tools and technology."

What is private equity up to? What attracts these titans of capitalism to one of the most bureaucratic, heavily regulated industries in the United States? And what does the acquisition spree mean for physicians? Here are five things to know about private equity and healthcare in 2019.

1. The feeding frenzy is just ramping up

The driving force behind investors' interest in healthcare is the amount of “dry powder" in the industry — the term market watchers use for funds sitting idle and ready to invest, which McKinsey estimates at around $1.8 trillion.

Investors are hungry for deals, and healthcare providers are an attractive target for multiple reasons:

Thus, with many independent providers still competing on their own, there remains ample opportunity to roll up practices into a single practice-management organization owned by investors. “A lot of deals are making the headlines, but when you look closely you'll see that most specialties aren't highly penetrated yet by investors," says Bill Frack, a former managing director at L.E.K. Consulting who is now leading a new healthcare delivery venture. “We are still at the beginning."

Far from the leveraged-buyout days of the 1980s, which relied primarily on financial engineering to generate returns, almost all private equity deals today require investors to find ways to add value to organizations over the course of their holding period (typically around five to seven years). By and large, in healthcare they follow two strategies for doing so.

The most prevalent play is to buy high-volume, high-margin specialist groups such as anesthesiologists, dermatologists, and orthopedic surgeons. The PE group then looks to maximize fee-for-service revenue in the group by ensuring that the team is correctly and exhaustively coding patient encounters (via ICD-10) and encouraging physicians to see more patients. Simultaneously, they work to improve revenue-cycle management and drive efficiencies of scale into sales and back-office administration.

Private equity firms may also look to vertically integrate by acquiring providers of services for which their specialists were previously referring out. For instance, oncologist groups might buy radiation treatment centers; orthopedic surgeons might acquire rehab centers; dermatologists might acquire pathology labs to process biopsies, and so on.

Investors exit either through a sale to a larger PE group or, for the largest groups, through an initial public offering.

Consolidating fee-for-service providers “is a very mature strategy, and there's not a single specialty you could name where an investor wouldn't have an incentive to [form a roll-up]," says Brandon Hull, who serves on the advisory council of New Mountain Capital, a private equity firm that is investing in healthcare, and is a long-time board member at athenahealth.

Hull says investors are starting to take another approach to creating value — which he argues “is more virtuous and aligned with social goals." In this strategy, investors buy up general medicine specialists — such as internal medicine, pediatrics, or ob-gyns — and then negotiate value-based contracts from payers.

To succeed under these contracts, investor-backed medical groups identify the most cost-effective proceduralists and diagnosticians in their network and instruct general practitioners to refer only to them; and they work hard to play a larger role in patients' health and thus keep healthcare utilization down. Groups that employ this approach include Privia and Iora Health. In this strategy, investors typically exit by selling the organization to a larger PE group, a payer, or a health system.

Interestingly, groups that pursue the first strategy often transition to the second – for instance, an efficiently run orthopedic group might start with a focus on growing revenue by maximizing fee-for-service opportunities, but then consider pursuing bundled payments for hip replacements. Or an investor-backed oncology group confident in its treatment protocols and ability to keep operational costs down might accept capitated payments for treating patients recently diagnosed with cancer.

3. Private equity can be a great deal for physicians

How these deals are structured depends on whether a specialty group is the first group acquired by investors — what is known in private-equity lingo as “the platform"— or whether it's being added to an existing group, what is known as a "tuck-in."

Physicians in the platform practice are often offered substantial equity and can benefit from the group's appreciation — while, of course, being exposed to the risk that their share-value may decrease if the group fails to deliver on its intended value proposition. Physicians in subsequent tuck-in groups tend to have simpler contracts with a salary base and added incentives tied to productivity and other measures.

L.E.K.'s Frack says both models can be attractive, but that a more simple employment model is probably best suited to most physicians. “I would tell docs that if they have a strong group of doctors, they don't have much to lose. Even if the deal falls flat for investors, the doctors will likely just be acquired by another investor, and they won't be left holding the bag."

4. Technology underpins it all

A similar private-equity healthcare frenzy in the 1990s failed spectacularly. One reason for the collapse was that the technology did not exist for investors to realize back-office efficiencies and handle the complexity of value-based contracts.

Technology is particularly important for the general medicine specialist groups looking to win under fee-for-value contracts. “The moment you start to care about a patient's entire episode of care, you need a massive upgrade of your back-end systems, including full visibility into what's happening to your patient outside your office. Now the technology exists to truly achieve care coordination," New Mountain Capital's Hull says.

5. Public perception can be a problem

Even if physicians believe a private equity deal is their best option, there's a public relations risk in tying a medical practice to capitalists whose ultimate goal is to earn a return. Most coverage of private equity in mainstream media outlets questions whether investors' profit motive is bad for patients. Physician associations and medical journals have also raised concerns in a very public way.

Such public skepticism should worry anyone who remembers the crash of the first private-equity wave in the 1990s, says New Mountain Capital's Hull, who ties that crash to the failure of managed care. “The American consumer perceived that doctors were getting bonuses for denying them care; this became the grim punchline of late-night talk shows, and the whole thing fell apart."

Frack advises investors and physicians to “monitor quality data like a hawk, so that the group can counter anecdotal accounts of bad care."

Hull adds that savvy investors should take a page from the many healthcare startups that are laser-focused on building trust with patients, particularly when it comes to end-of-life decisions and hospice care. “They know that success in healthcare depends on patients trusting their doctors to help them make the best medical decisions," Hull says.

L.E.K.'s Kadar argues out that whatever direction Washington decides to take healthcare, an efficient, professionally managed group practice with advantages of scale is well-positioned to succeed — and private equity is one way for physician groups to reach that goal.

“These groups can adapt more quickly than smaller, independent practices, whether progressives or conservatives are in power," he says. As an example, Kadar imagines a scenario in which Medicare-for-all comes to pass. “It turns out that most [PE-backed] groups do very well on Medicare Advantage contracts. If your group is focused on delivering more efficient, effective care, with strong operations, you're in a good position no matter what happens." 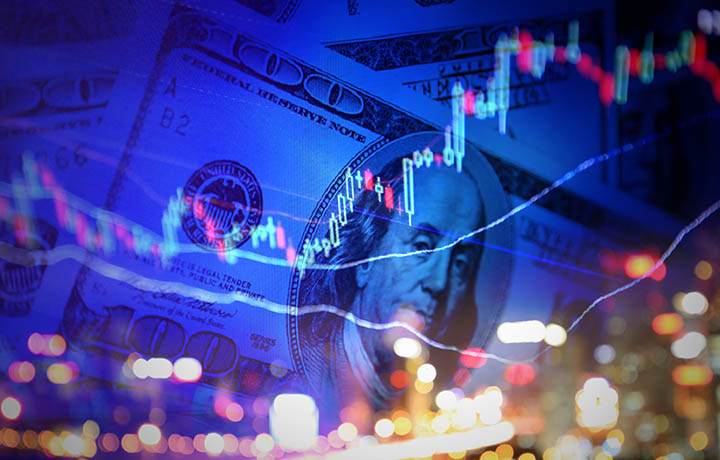 Your healthcare IT could be driving better results

Technology should help you reduce work and costs – not add to them. 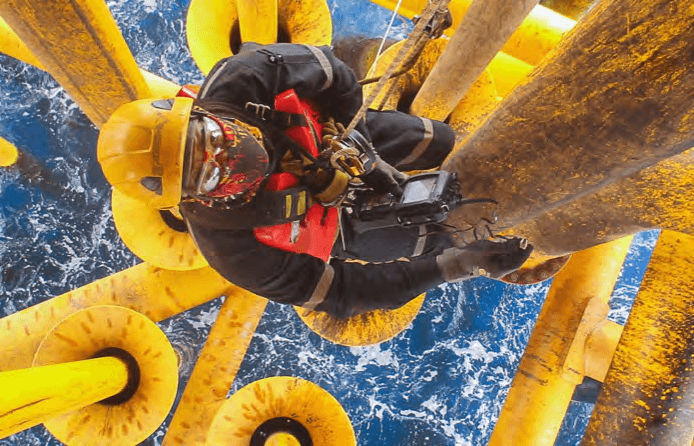 Expert Forum: How MSOs can help your practice (part 1)

Administrative efficiency and cost savings so practices can focus on care