Data show that physicians are more likely to inappropriately prescribe antibiotics for upper respiratory infections – usually viral and untreatable with antibiotics – near the end of their workdays. Experts suggest that, with the burden of cognitive effort as the day progresses, a physician's decision quality may degrade – along with the energy to convince a sick patient that antibiotics aren't the solution.

From 2014 to 2017, however, nurse practitioners on the network were, on average, 4.8 percent less likely than physicians to prescribe antibiotics inappropriately at any point in their day. 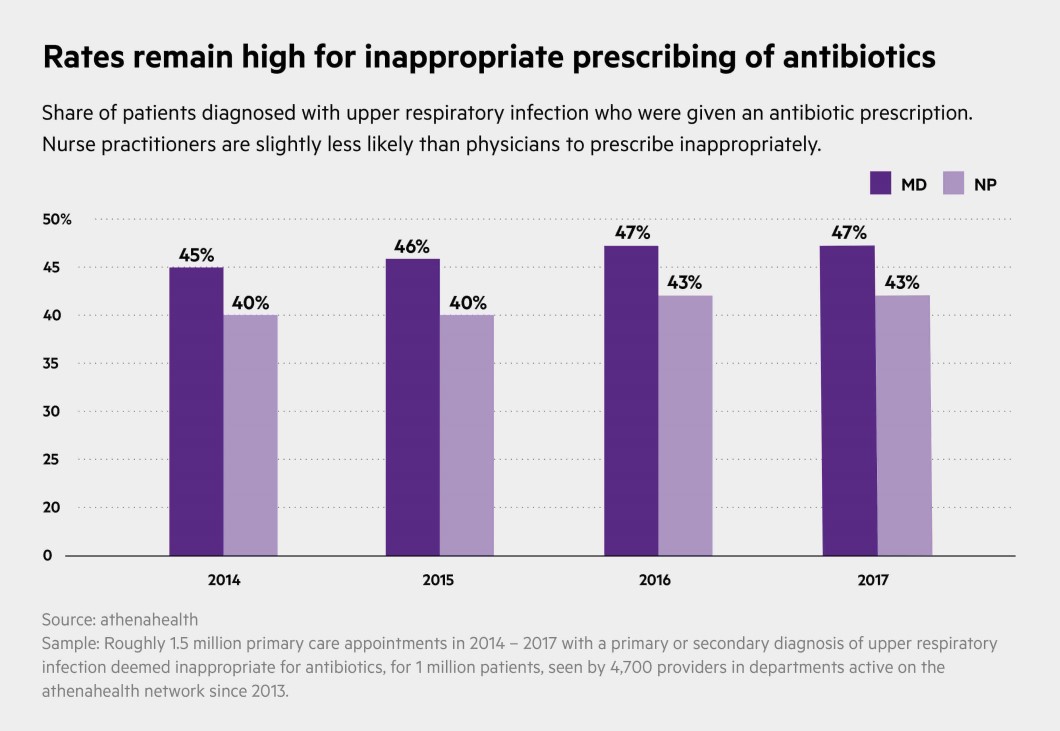 The difference may be in their training, says Joyce Knestrick, certified registered nurse practitioner and president of the American Association of Nurse Practitioners, which is "rooted in health promotion and disease prevention" through patient education. Nurse practitioners prioritize explaining the treatment in ways patients can understand.

“It's really hard, particularly in primary care, to explain to patients why they shouldn't get an antibiotic, because everybody wants a quick fix," says Knestrick. And that's where their training kicks in. “I try to give the patient a little bit of control with some choices," says Knestrick. "'So I [say], 'We can give you some cough medicine or decongestants,' and we talk about increasing fluids. That helps delay the person from insisting on an antibiotic.

“The more informed the consumer is, the less surprised they're going to be when you don't give them an antibiotic," says Knestrick. “A few of my patients, when I said, 'I really don't think you need an antibiotic at this point,' they said, 'Oh, you're concerned about an antibiotic resistance.'"

All providers know that antibiotics aren't always the solution. But following the lead of nurse practitioners, taking time for patient education enables providers and patients to work as a team — saving time when patients next catch a cold, and saving us all from antibiotic-resistant superbugs. 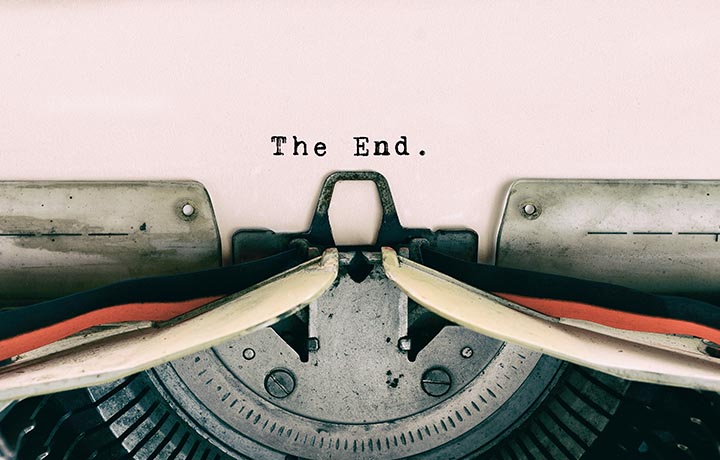 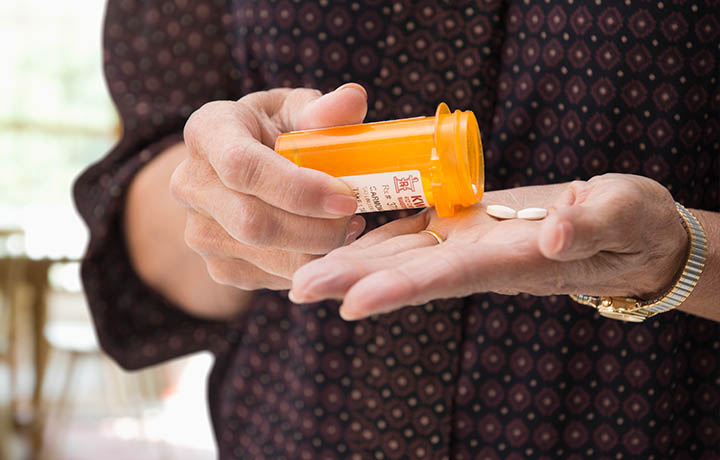 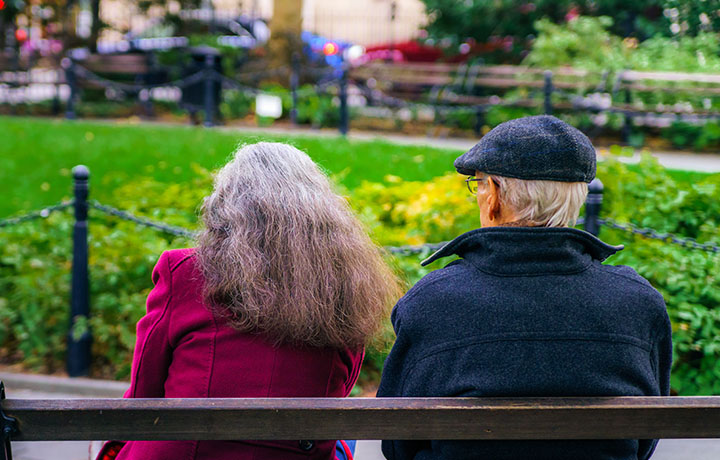