John Fox is editor in chief of athenaInsight. 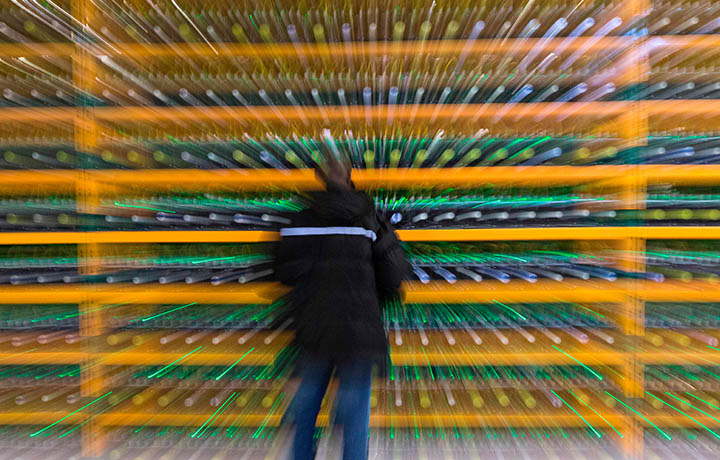 Sharing patient data — with the patients

Why data transparency is better for patients and physicians

Why Is Interoperability So Difficult?

Major obstacles include complexity and cost, financial disincentive, and lack of comprehensive standards.