How to manage and motivate in the midst of a pandemic was the unifying theme during athenahealth’s three summer virtual leadership forums. In separate immersive sessions,  Harvard Business School professors Ryan Buell and Nancy Koehn, historian and author of “Forged in Crisis,” went beyond organizations’ pivot to telehealth and Zoom meetings to examine more broad, long-term approaches to lead remotely without feeling remote. Whether Buell was discussing the needs of essential transportation employees, or Koehn was chronicling the heroic exploits of explorer Ernest Shackleton, steering the ship is not so much different than the challenge presented to medical leaders today. The two scholars’ virtual globetrotting melted the ice to connect healthcare managers, thoughts, and strategies, including:

Keeping up the energy during Zoom meetings is just as important as it is for in-person meetings – if not more so, advised Koehn. Maintaining a strong, committed presence on camera is critical to bolstering team morale, because all eyes are on the leader, especially during a crisis.  So showing up with confident body language, focused energy, and genuine humanity provides powerful inspiration; body language can be just as imperative as what’s actually said.

It’s important to recognize that many teams are in unchartered territory, like Shackleton’s crew. Some members may even feel like they are on an iceberg. “We all miss the connection and warmth of face-to-face interaction,” Koehn said. To that end, she recommends going “old-school” with “check-in” telephone calls at the key time of 7 p.m., so it doesn’t interrupt dinner or important decompression time too late in the evening. That means colleagues are more likely ready to open up. “Start by asking, ‘How’s your family? How are you?’”

Participant Larry Epstein, CEO of New York’s Pediatric Urology Associates, took a similar tack. He starts simply, by opening up team meetings with “what I saw walking the dog. What I talked about with my wife,” he said. “Present yourself as a human with anniversaries and birthdays.”

Yet still, it’s important to strike the right amount of sharing, advises Koehn. “Leaders have to create some thoughtful intimacy, and, more often than not, perceptible distance,” she said. “There has to be a balance.”

The answer to motivating employees may be surprising — regular tasks can build a sense of trust and camaraderie. Shackleton gave his crew a sense of purpose and normalcy, even in the darkest hours, by creating routine in the form of a duty roster. And in Japan, team captains aboard trains supervise their fellow workers. Reimagining what can often be thankless tasks into better collective energy comes from “establishing a mission,” says Buell; that shared mission “injects hope” into an organization, says Koehn.

Cash isn’t nearly as effective a motivational tool as others can be said Buell: “Money isn’t always the solution, people are the solution.” A plethora of research, including much from HBS, corroborates. When it’s an all-hands-on-deck situation — as pandemic response often is, he says — listening to suggestions from those doing the work, like the bullet-train response, gives an organization an important culture of up-and-down communication. Peer-to-peer encouragement or praise from a boss can recharge someone who’s lagging. Even better when it’s a public recognition initiative like that for Japanese laborers — the likes of which has been effective in the U.S.’s “not all superheroes wear capes” campaign.

Enhancing benefits, like adding a day off for Juneteenth, was another way one FQHC participant incentivized workers, along with “radical communication and transparency.” The only time talks came to money was when being candid discussing their long-term budgeting process with workers to relay organizational stability.

The same FQHC wanted a 360-degree view of its 360 employees, so sent a weekly personalized outreach email from management to check in on small groups of 20 or so. Then they also sent out a weekly email informing what was going on system-wide.

Koehn also suggests making the rounds—virtually—to perform a weekly temperature check on teams’ morale, engagement and performance. These can be just as much about logistics as emotion. “You can keep your antennae up on who on the team is lagging,” she advises.

“Grab the narrative, but always tell the truth. Think of yourself as a storyteller,” much like Shackleton around the campfire, who acknowledged  that he and his crew were in uncharted territory, at the same time that he highlighted the feats his team had already performed and the challenges they had overcome.

For most forum participants, the nearest they’d come to disaster preparation was for hurricanes. Epstein acknowledged that long-term emergencies like a pandemic are unprecedented in modern medicine so there’s no playbook. “It can feel like a forest fire, you just have to follow where it goes – you can’t plan.”

Driving business goals in a crisis

Identifying “critical soft areas” and addressing them first is key, says Koehn. That was what several participating organizations did when it came to telehealth. Many had already dipped their toes in the water, but COVID-19 was the catalyst that made almost everyone jump into the pool from the diving board — and in the course of doing so, they were able to keep revenue coming in.

As an historian, Koehn’s scope and insights encompass a wide range of enterprises, including, but not limited to, medicine. Each inform her recommended approach: “Ask yourself, ‘Who do I need in my camp?’ And, who are your most important allies outside of healthcare?’” 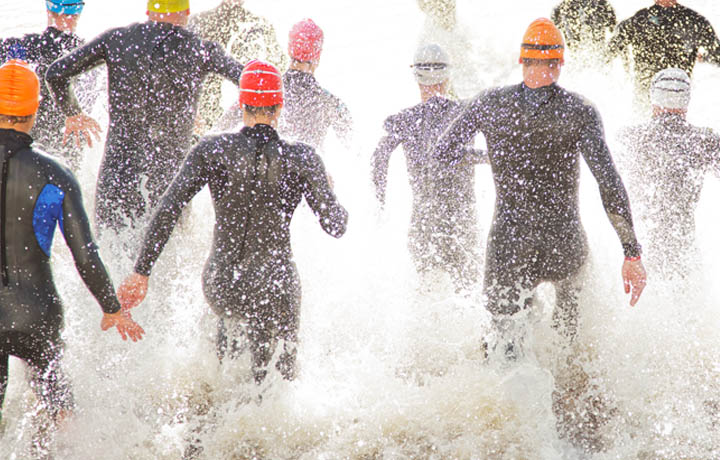 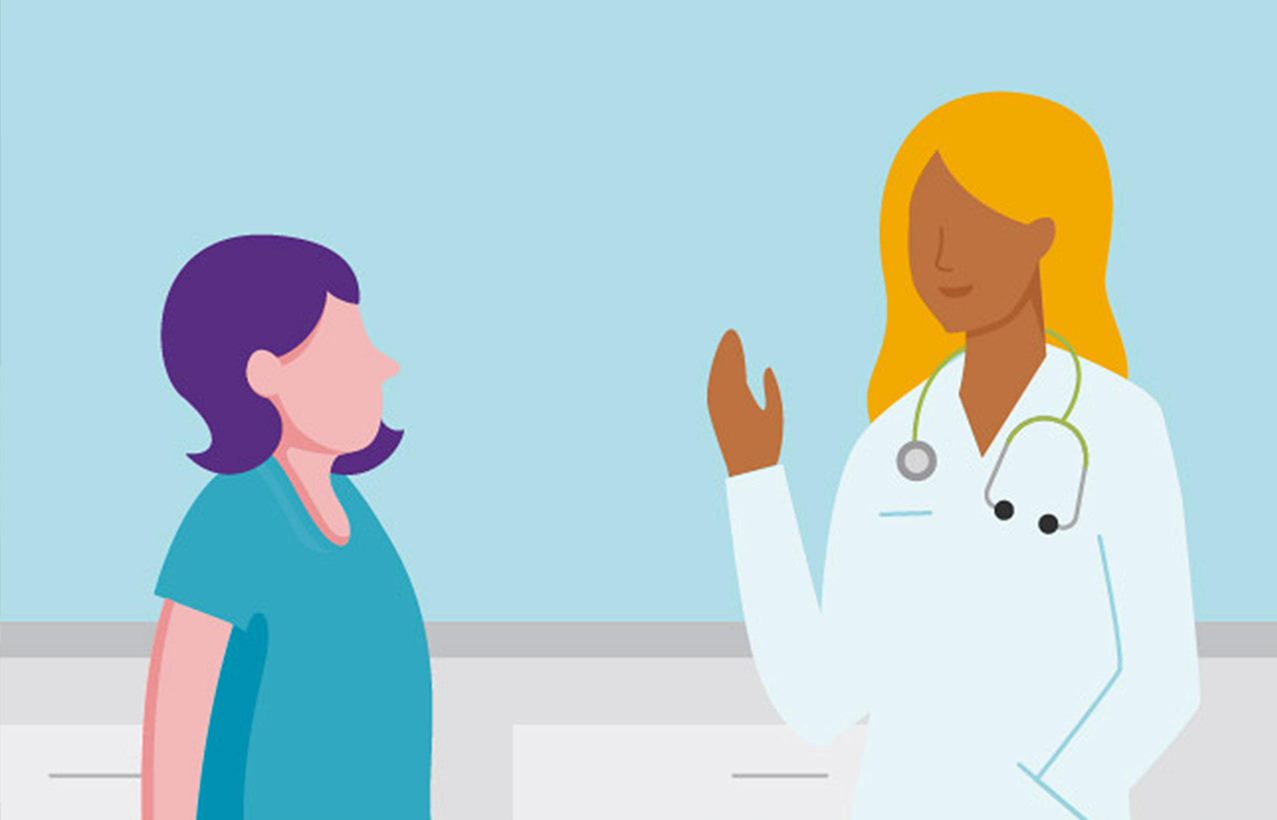 See which trends are actually taking hold with healthcare providers, payers, and employers 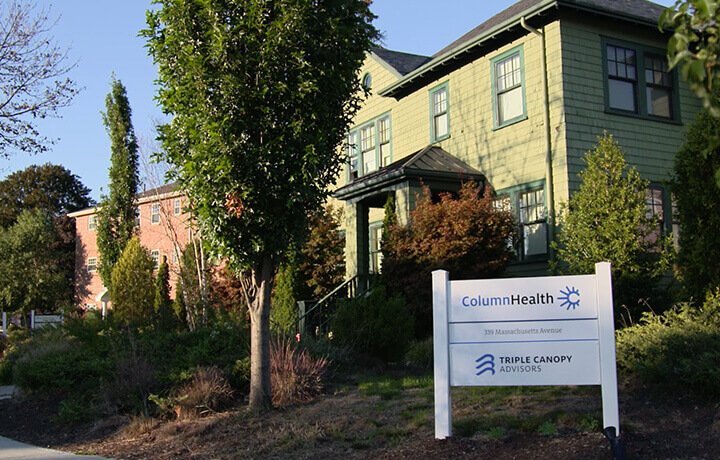 Watch: A value-based alternative for recovery