How can physician groups provide safe and effective care and keep a respectful but watchful eye on those whose skills may be diminishing? The medical staff at Stanford Health Care developed its own approach. athenaInsight asked Ann Weinacker, M.D., Stanford Health Care’s vice chair of medicine for quality implementation, how her organization of some 2,000 physicians created its policy to screen older doctors.

David Levine is a regular contributor to athenaInsight. This interview was edited and condensed. 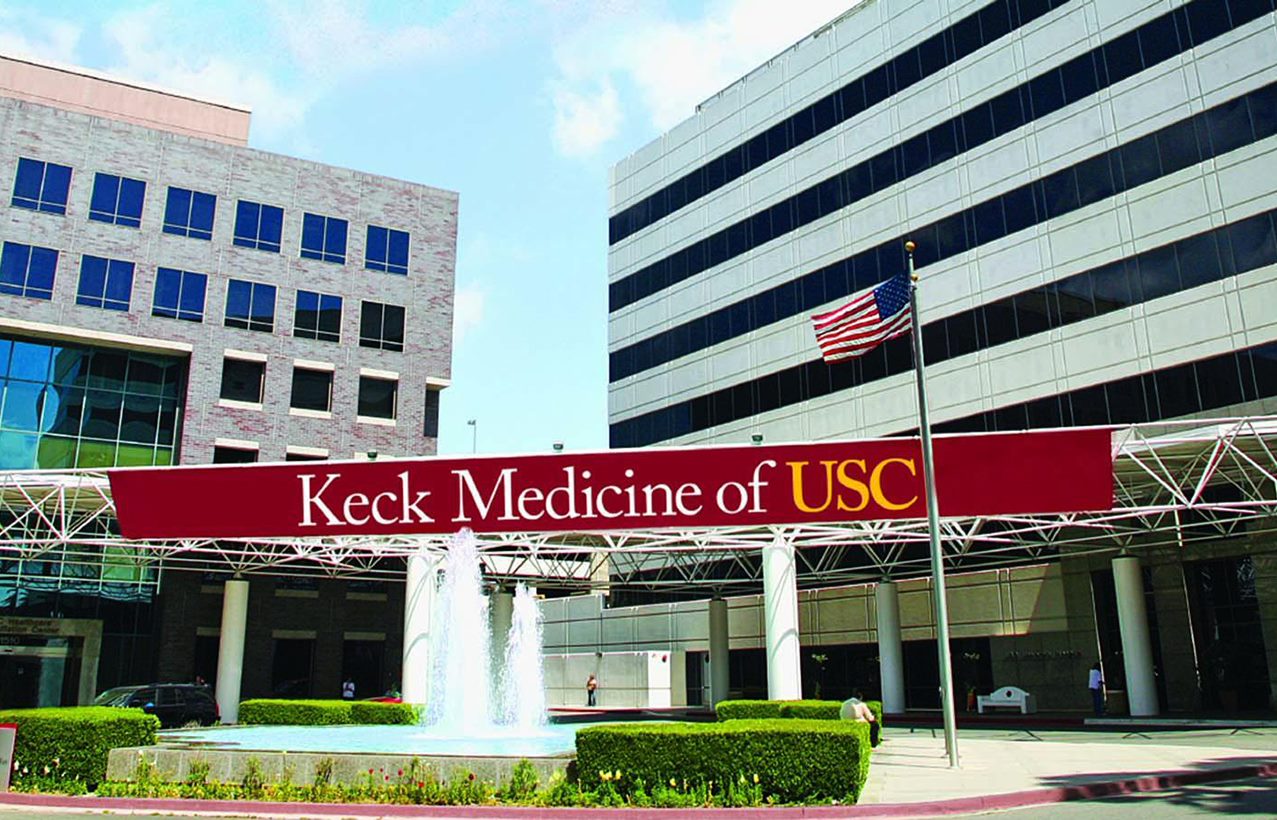 Building a culture to thrive through change

How Keck Medicine of USC competes in a difficult market

As long as the right pieces are in place, it is possible to survive and flourish 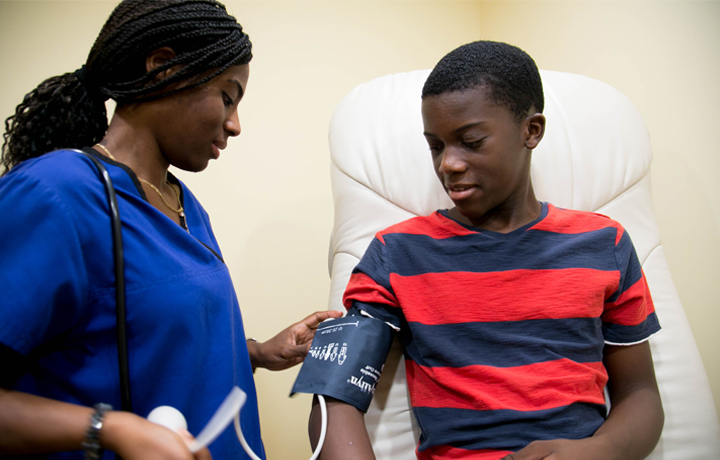