That sentiment changed over the years, Topin recalls, as “life issues" began to demand more of his time — he's married with two children. “Eventually I became emotionally distant at work. I was so focused on getting through the day and getting home that I kind of became mentally isolated." Previously, Topin says, he'd take any opportunity to chat with colleagues about weekend plans or how their children were doing in school. But over time, as he withdrew, “most of those moments of connectivity went away." 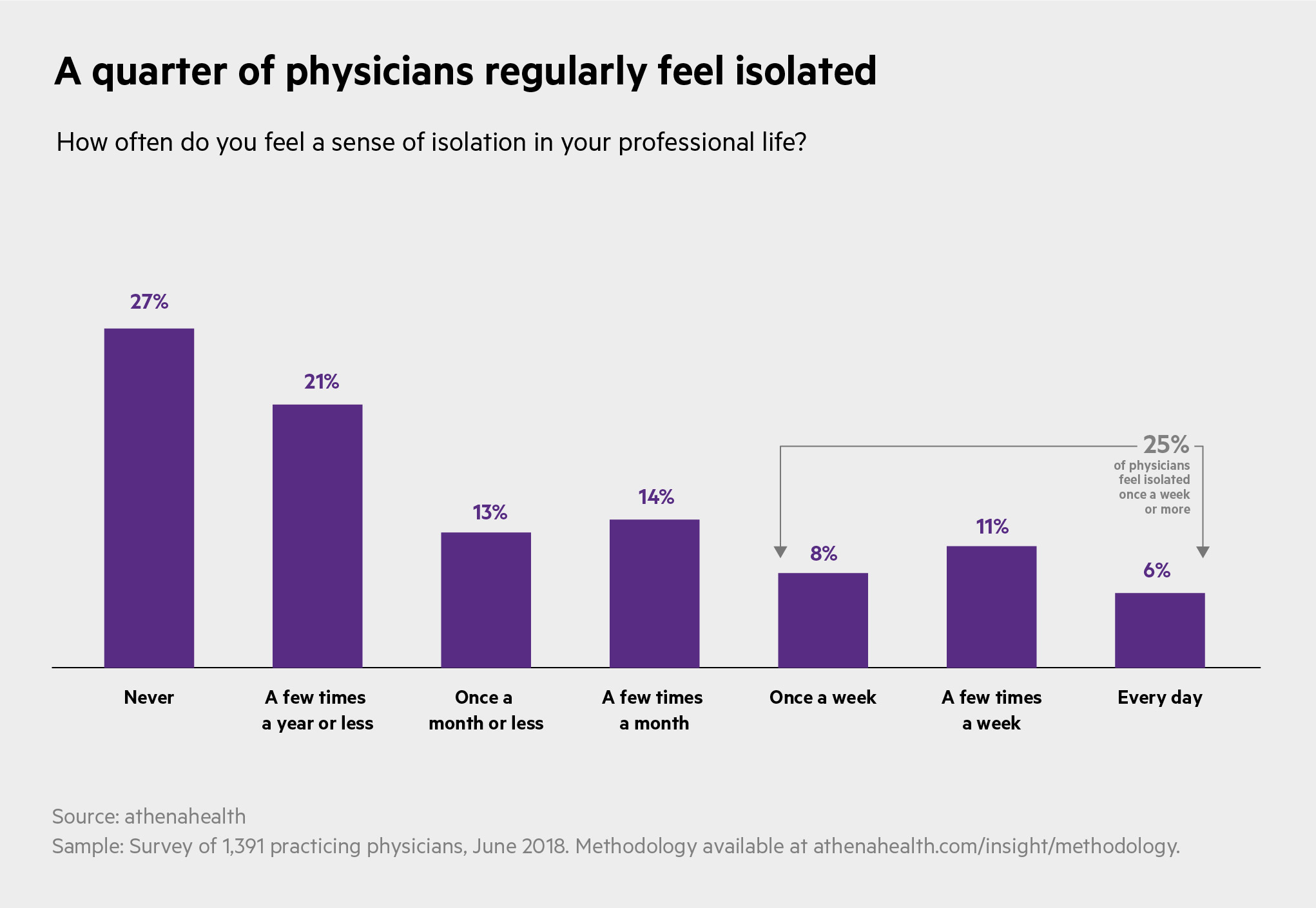 Topin is far from the only medical professional who's experienced a sense of isolation while on the job. In a survey of nearly 1,400 practicing physicians conducted by athenahealth in 2018, a full 25 percent reported feeling isolated in their professional life at least once a week, while 6 percent said they felt isolated every day. Furthermore, the survey found, there's a clear correlation between isolation and professional burnout. While signs of burnout were reported by just 28 percent of physicians who said they felt isolated a few times a month or less, the burnout rate jumped to 77 percent among those who expressed a sense of isolation once a week or more. 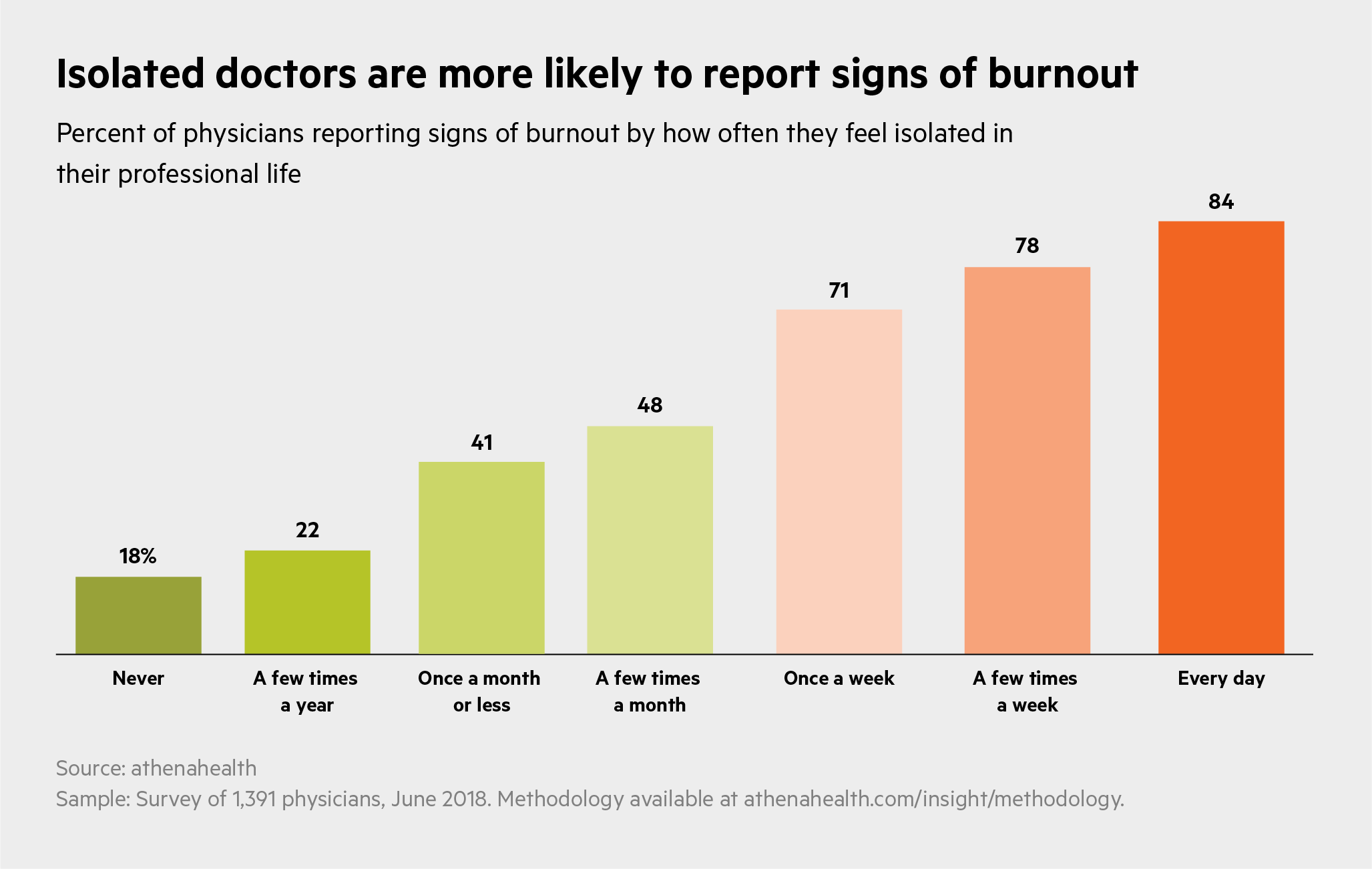 According to athenahealth vice president of research Josh Gray, the survey didn't define what it means to “feel isolated," but left it up to participants to determine that for themselves. Possible causes for feeling isolated also weren't addressed, Gray notes, “but they could range from just not having enough time during the day to regularly interact with their colleagues in a meaningful way, to the advent of hospitalists and how that has led to fewer opportunities for professional socialization outside one's own practice."

That isolation and physician burnout might be related is of no surprise to Elizabeth Métraux, senior advisor for thought leadership at Primary Care Progress in Cambridge, Massachusetts.

Over the course of the last year, Métraux says, she personally interviewed close to 1,800 doctors nationwide and asked them, among other questions, where they found fulfillment in their work. “And what they told me again and again was how important it was to feel connected — to their patients, to a purpose, and to their peers."

It's easy to think doctors should never feel isolated since they're usually around people all day long, she notes. “But how often do they get the chance to actually cultivate relationships? That's where the isolation comes in."

Topin, for his part, ultimately decided to cut back to part time — a move, he says, that's helped with work-life balance and renewed his commitment to those working around him. “Now I'm usually a lot more social, and that's made everything much more enjoyable." 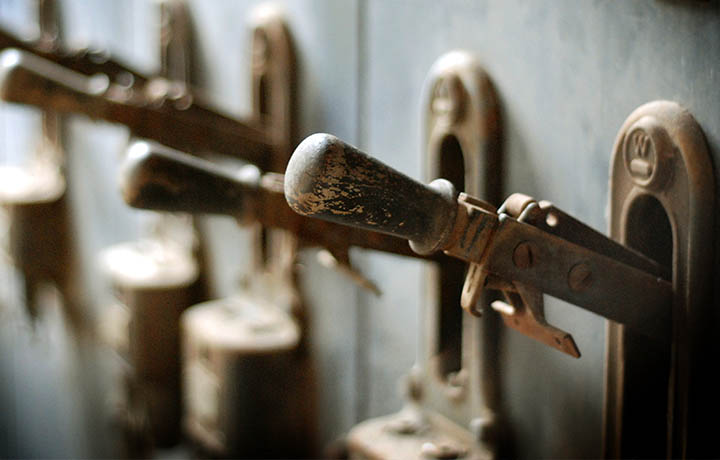 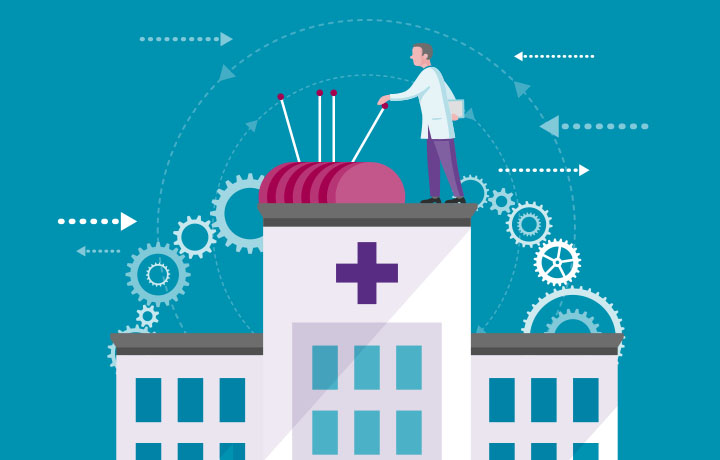 How to build and sustain a 'capable' healthcare system 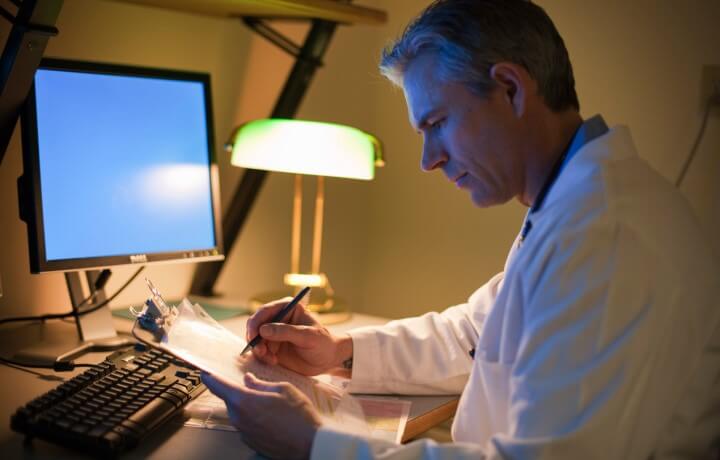 Physician burnout is real. Here’s how to fix it.