What innovations drive success in healthcare? Here's a tactic to borrow from beyond our borders.

With more than 200 million people, a quarter of whom live below the poverty line, located in both huge cities and vast rural regions, Brazil has just 17 physicians per 10,000 residents. Ensuring primary care for all citizens cannot rely on access to physicians alone.

In the 1990s, Brazil created the Programa Saúde da Família (Family Health Strategy), a networked health system of multidisciplinary care teams, and that model is still in use today. Each town has "units" – one or more teams comprising a physician, nurse, and – the linchpin of the system – six community health workers (CHWs). Each unit cares for up to 4,000 patients, and each CHW for 150 families.

The CHWs must be literate, but otherwise the lay workers receive all the training they need in eight weeks of classroom training, followed by four weeks of field work, and quarterly ongoing instruction. They earn a salary equivalent to $100 to $228 per month, a middle-class income in Brazil.

Each month, CHWs make house calls to each household in their area where there is hypertension, diabetes, tuberculosis, pregnancy, any children under 6, or frail elderly, as well as other patients who ask for visits. Community health workers do vaccinations and screenings, follow up on medication and care plans, make appointments with physicians or nurses at the clinic or at home for the housebound, and educate and encourage healthy behavior.

And CHWs observe the living conditions of the people they visit, sharing information at weekly team meetings. “They talk about which people need more help, which people can't leave their beds, which people are all alone," says Juliane Ferrari, M.D., a geriatrician with one rural unit. “And the doctor or nurse gives them messages for the patients like, 'Tell Maria she needs to come in for a blood exam.'"

Because patients and their families see the same CHW each month, they are often more comfortable talking to them than to physicians. And because CHWs live in the communities where they work, says Ferrari, they know and are trusted by their patients and “become the link between the community and the unit."

With a hub-and-spoke network of 33,000 teams and 236,000 community health workers, Brazil ensures that more than 67 percent of its population has access to primary care regardless of physician shortages, geography or infrastructure – in 1989, that figure was 8.74 percent. CHWs formed the core of successful response to the Zika virus, a ready force of frontline workers who fumigated homes and educated people. Since the launch of the system nearly 30 years ago, Brazil has met two United Nations Millennium Development Goals with a 50 percent reduction in rate of underweight children and a two-thirds reduction in mortality of children under 5.

"Brazil's exemplary work in risk stratification of its population with a targeted strategy has much to teach us in the United States and Europe,“ says Kirsten Meisinger, M.D., medical staff president at Cambridge Health Alliance. “The question is how we can harness the power of community to achieve similar widespread results."

Lia Novotny is a frequent contributor to athenaInsight. 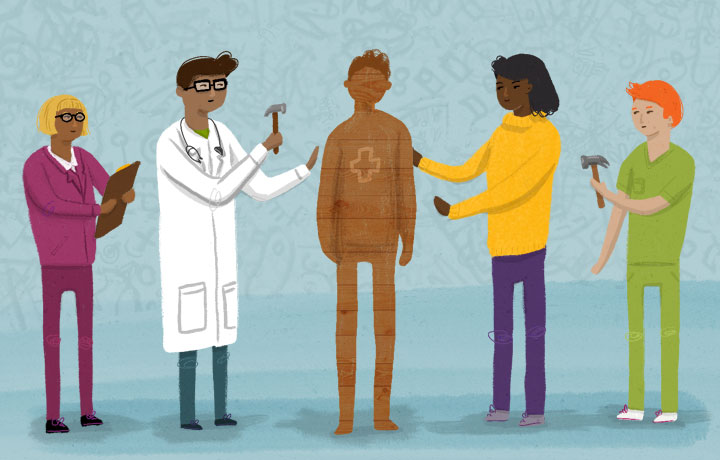 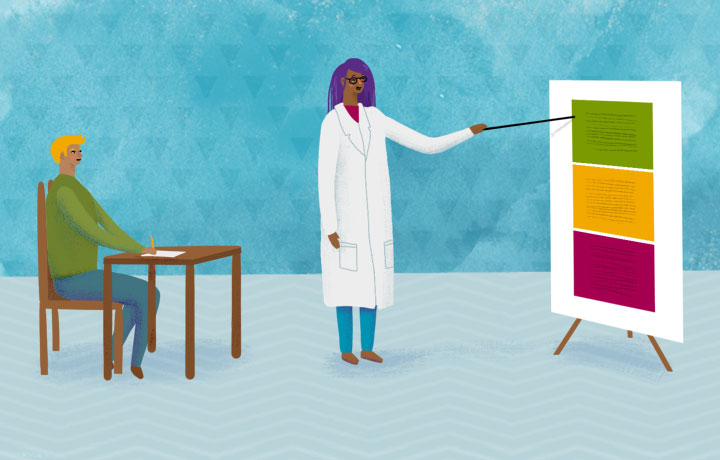