That's the estimated annual cost of "additional burden" to the U.S. healthcare system from poor health literacy, according to Sameer Badarudeen, M.D., and Sanjeev Sabharwal, M.D., writing in Clinical Orthopaedics and Related Research.

Those with poor health literacy are more likely to use emergency care and hospital admission services for a longer time, as well as to miss medical exams and adhere less to treatment regimens.

In healthcare, knowledge truly is power. Indeed, it can actually save lives. It allows patients —and caregivers — to be more actively involved in their own care, understanding their conditions and the services received, and making informed, timely decisions.

But caregivers don't necessarily have all the information they need to educate patients about their medical conditions, provide instructions, and then actually get them to comply.

Lori McLean is the CEO of Polyglot — a member of athenahealth's More Disruption Please program — which is known for the online tool Meducation. She says that while doctors and pharmacists are highly trained, health literacy issues are underappreciated.

Language barriers are significant, and the people who write medical materials are typically writing to a peer group, not to patients. Many patients aren't college educated, and even those who are may not be familiar with medical terminology.

Add to that the patients' frame of mind: After being discharged, they're often medicated as well as mentally and physically exhausted, McLean says. As a result, patients forget a lot of what they're told.

Roughly one in five U.S. adults reads at or below the fifth-grade level. Levels of health literacy are lower among the elderly, the unemployed, school dropouts, and those of lower socioeconomic status. The national recommended readability of patient education materials is, at the most, between a sixth- to eighth-grade level.

That's why every phrase used in Meducation materials has been put through five readability tests to confirm that it's understandable for patients and caregivers who read at a fifth- to seventh-grade level, McLean says.

McLean's company offers medical instructions in over 20 languages. The Census Bureau reports that residents of the United States speak at least 350 languages. Yet, McLean notes, many hospitals don't provide translated instructions — and if they do, the text is often available in English and Spanish only.

Says one Meducation client, David Smith, Pharm.D., of San Francisco General Hospital: “Poor medication adherence is a major contributor to unnecessary hospitalizations. As a public hospital, providing medication instructions in the patient's native language with easy-to-understand formats is a key component to empowering our patients and lowering hospital readmission."

Attention to the message is a fundamental first step, Houts wrote: No matter how helpful the information is, it's irrelevant if the intended audience isn't aware. That's why advertisements often rely heavily on illustration — and the same principle applies to medical information.

Visual content is more “engaging and intuitive," McLean says. “Patients are sick and tired from being at the doctor's office and may feel overwhelmed, so we've got to work a little harder to get through to them."

In addition, visual representations are often easier to comprehend than words. Vocabulary and syntax may differ by patient background, but pictures of actions and gestures (such as smiling and swallowing a pill) are universally understood.

Houts also cited an A/B experiment in which people were read a list of medical instructions, some with pictures and others without. Average recall without pictures was 15 percent; with pictures, it was 85 percent.

4. Simple fonts and formatting are best.

This is especially true for members of the growing elderly population, who often have diminished vision. In response, the Food and Drug Administration offers clinicians such recommendations as:

Shortening of paragraphs and use of bullets where relevant

5. Put yourself in the reader's shoes.

Many of the instructions patients receive, at the pharmacy or hospital, are presented in small letters, written at a college reading level, and sprinkled with medical jargon. In other words, they're directed at clinicians rather than at patients.

McLean advises clients to consider the reader's point of view in both vocabulary and presentation. “Harmful" is better than “detrimental," for instance. “Ease" or “help" is better than “facilitate." Simple designs are better than cluttered documents.

And making instructions longer is fine — but only if they're easier to comprehend.

Daniel Vahab is a writer based in New York. 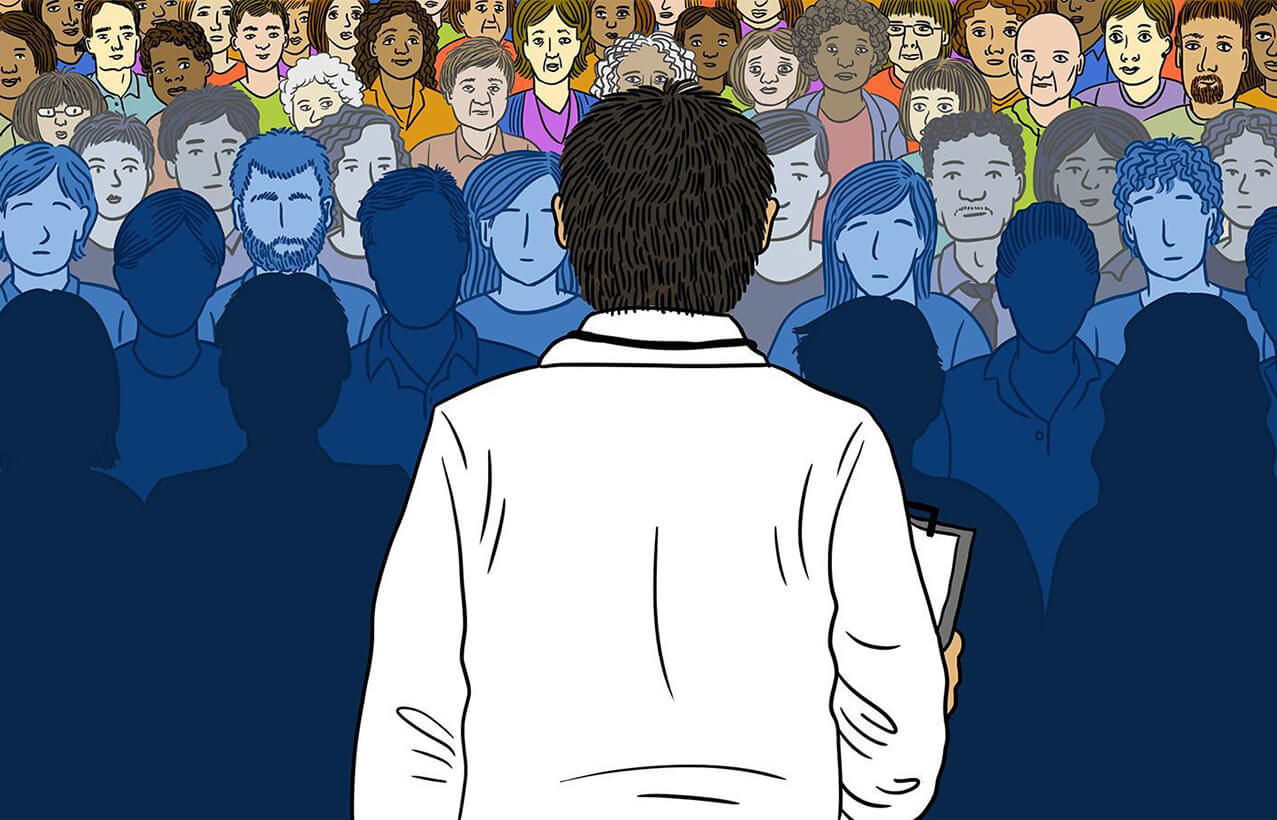 Helping patients understand the rules of the game