Have you gotten your flu shot yet?

The CDC didn’t predict whether this trend might continue, but it did say that manufacturers projected they’d provide up to 169 million doses of flu vaccine for the U.S. market this season. (As of November 15, an estimated 166.4 million doses had already been distributed.) Here’s more on what’s known about the 2019-2020 flu season so far.

Nationwide, according to the CDC’s weekly “FluView” influenza surveillance report, in mid-November (week 46 of the calendar year), 2.5 percent of outpatient visits to healthcare providers were for influenza-like illness, or ILI. (B/Victoria viruses were most common, followed by A(H1N1)pdm09 and A(H3N2) viruses.) Puerto Rico and Mississippi were reporting the highest ILI activity, while Nevada and Georgia were close behind, followed by Texas, Arkansas, Alabama, and South Carolina. By comparison, at the same point in 2018, only one state, Louisiana, had already reported “high” ILI activity levels, and ILI-related visits nationwide were still below two percent.

Data from the athenahealth network shows a similar uptick in the number of early-season ILI cases this year compared to last, and the geographical trends are consistent as well. At week 46 of last season (November 11-17, 2018), 1.25 percent of all office visits to providers on the network included a diagnosis of ILI, compared to 1.57 percent this season. The athenaInsight Flu Dashboard also shows that pediatric ILI diagnoses have been especially high this season compared to last. At week 46 of the 2018-2019 season, 3.07 percent of pediatric visits included an ILI diagnosis, while the same week this season saw the diagnosis rate jump to 4.01 percent.

According to athenahealth data, Nevada was an early “hot spot” for the flu this season, with 9.85 percent of office visits in that state at week 46 leading to an ILI diagnosis. Other states showing flu diagnoses that were significantly greater than the U.S. average at that time included Louisiana (2.99 percent), Mississippi (2.48 percent), Arkansas (2.43 percent), Texas (2.37 percent), and Arizona (2.23 percent). (Flu diagnoses didn’t peak last season until mid-February, according to CDC reporting and data from athenahealth.)

Last year’s flu season, according to the CDC, was one of the longest and deadliest the United States had ever seen. Over the course of about 21 weeks, almost 43 million people got sick with the virus leading to 647,000 being hospitalized. By the time the 2018-2019 season was over, an estimated 61,200 people had died, including at least 111 children.

It’s too early to know for sure where the current flu season is headed, but it is clear where it stood at week 46. According to the CDC, the overall hospitalization rate was 1.4 per 100,000 (average compared to previous years), with 5.2 percent of deaths being attributable to flu-related illness (below the threshold for an epidemic), and a total of four pediatric deaths since October 1. Meanwhile, news that Australia just wrapped up an especially tough flu season of its own has many people scrambling to get vaccinated — and appointments with their healthcare providers in high demand.

Reached in her office in Rockville, Maryland, on November 8, 2019, Elaine Reale, MD, said her practice, Marshak Medical Group, was out of vaccine. She had yet to see a single confirmed case of the flu among her pediatric patients, she said, but she could understand why some people are worried. “Everybody’s just a little nervous that it might be a bad year.” 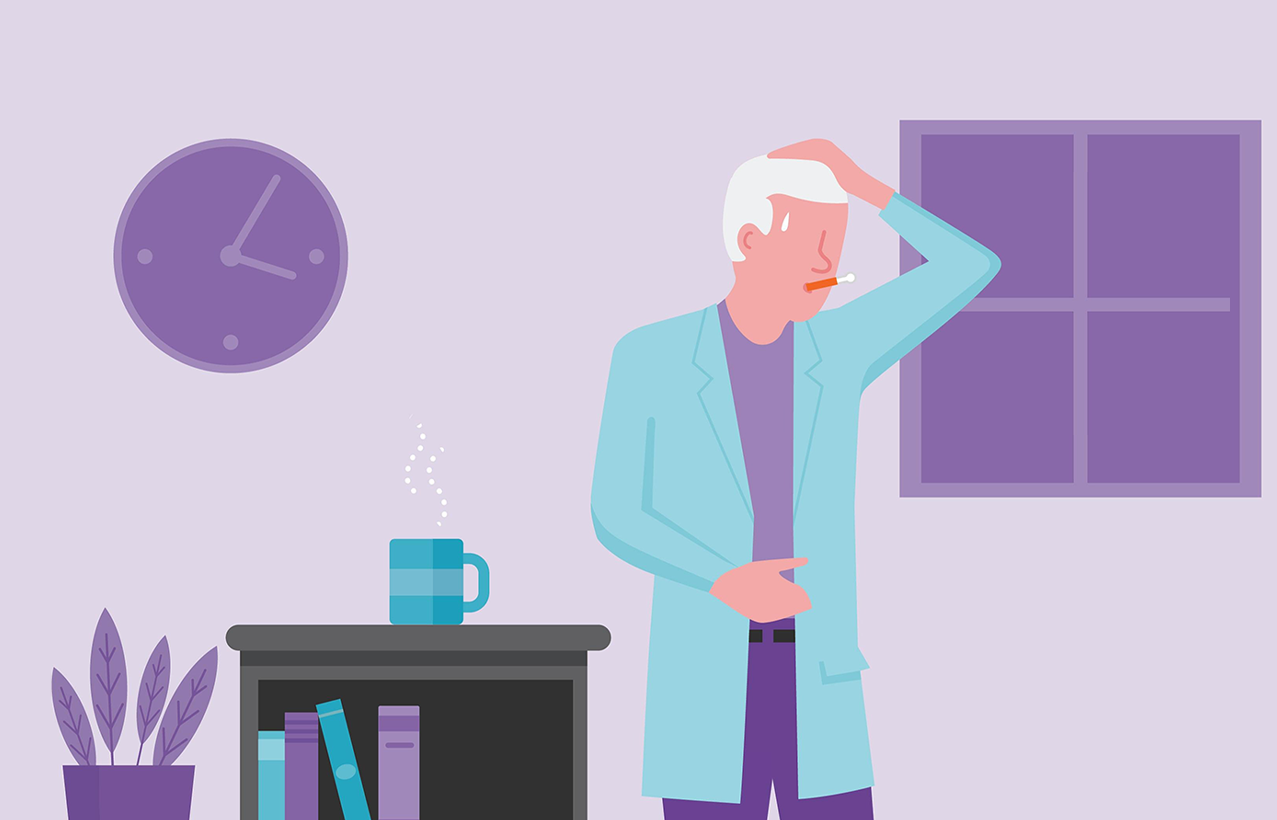 4 ways to prep for flu season

Use these strategies to protect your patients and get ready